Algae are a diverse mix of organisms. Traditionally, algae have been identified based on their ability to carry out photosynthesis (see figure 1) and live in aquatic environments (oceans, lakes, rivers, streams, ponds, and geothermal springs) but this is not always the case. Algae can live in aqueous habitats such as freshwater and brackish water, marine and hyper-saline environments, and also in soil. Algae may be single or multi-cellular and prokaryotic or eukaryotic. Algae include microalgae (unicellular eukaryotic organisms), macroalgae (seaweeds) and cyanobacteria, also known as blue-green algae.

Algae cells mainly comprise of proteins, lipids and carbohydrates. Some algae strains accumulate significant amount of oil within the cells (could be more than 50 percent of their ash-free cell dry weight). Although there are strains that excrete oil into the growth medium, those are not very common. Some of the algae strains have the potential to yield significantly higher amount of oil than that of oilseed crops. Depending on the strain, potential annual oil yields (based on weight) are estimated to be at least 60 times higher than that of soybeans, about 15 times more productive than jatropha and nearly 5 times that of oil palm per acre of land. Many strains also secrete metabolites into the growth medium or accumulate within the cells. Some of these metabolites can be valuable co-products.

There are several aspects of algal biomass that makes it attractive for bioproduct manufacturing. These include: 1) high per-acre biomass productivity, 2) non-food based feedstock, 3) does not require agricultural land and can use non-productive and non-arable land for cultivation, 4) can utilize a wide variety of water sources (fresh, brackish, saline, marine and wastewater) and 6) potentially can recycle CO2 (1 kg of dry algal biomass requires about 1.8 kg of CO2) and nutrients in waste streams (especially nitrogen and phosphorous).

There are thousands of known algae strains. Each strain has different properties and growth requirements. Hence, strain selection  is the first step in designing an efficient cultivation system. Nutrient requirements, high and/or low CO2availability, temperature and salt tolerance, CO2 sequestering ability, light requirement, biomass productivity (biomass weight/volume and or area), cell chemical composition (oil, protein, carbohydrate content) and size, and potential metabolite production as co-product are some of the factors to be evaluated while choosing a strain. The ideal algae strain would produce the most oil, protein or carbohydrate depending on the application, have the fastest growth rate and grow under severe conditions such as extreme heat, pH or salinity.

The most promising strains for bioproduct development are green algae (Chlorophyceae) and diatoms (Bacillariophyceae). Public algae strains can be purchased from the culture banks at http://www.wfcc.info/index.php/about/sites/ and UTEX: http://web.biosci.utexas.edu/utex/orderingAbout.aspx.

Macronutrients needed for microalgae growth include nitrate, phosphate (in a ratio of about 6:1) and silicate for some strains, specifically for diatoms. Micronutrients consist of various trace metals and the vitamins thiamin (B1), cyanocobalamin (B12) and sometimes biotin. Growth medium utilized in large-scale systems contains only the most essential nutrients. Agricultural grade fertilizers are commonly used as nitrogen and potassium sources. Animal and municipal wastewater also could be viable nutrient sources.

Microalgae convert inorganic carbon into organic matter through photosynthesis (Figure 1). Light is the source of energy needed to drive the conversion reaction. The light requirement varies depending on the culture depth and cell density. A higher intensity light source is needed at higher culture depths and cell concentrations for the light to penetrate through the culture. For example, 1000 lux may be suitable for algae growth in a small flask in a laboratory, but 5,000-10,000 lux would be needed for larger volumes. A light intensity that is too high may lead to photo-inhibition jeopardizing cell growth. Sun light or fluorescent tubes can be used as the light source. Fluorescent tubes emitting either in the blue or red light spectrum are recommended. The duration of artificial illumination should be a minimum of 18 hours of light per day.

Most algae strains grow well in a pH range between 7 and 9 with 8 being the optimum. If the growth medium is not buffered, pH of the medium may increase during cell growth. Bubbling carbon dioxide through the culture medium is an effective means of lowering pH. pH that is too high or too low may lead to complete culture collapse.

Mixing is essential to prevent settling of the cells, ensure the exposure of all cells to the light and nutrients, evade water stratification (formation of water layers with different temperature and salinity) and enhance gas exchange between the culture medium and the air or air/CO2 mixture. Air which contains only 0.03 percent CO2 may be supplemented with CO2 up to 1-5 percent of the volume of air. Depending on the size of the cultivation system, mixing can be achieved by aerating (closed photobioreactors), or using paddle wheels and jet pumps (open ponds). It is important to keep in mind that vigorous mixing may shear the algal cells reducing biomass production.

Most microalgae strains tolerate temperatures in the range of 16 to 27 degrees Celsius. Temperatures outside this range may slow cell growth.

Some algae strains grow in fresh water. Marine algae require saline water and are tolerant to changes in salinity. Most species grow best at a salinity that is slightly lower than that of their native habitat. Salinities of 20-24 g/L appears to be optimal for good biomass production.

Following good cultivation practices will improve the success of the operation. Growth medium should be free of organisms that may compete with microalgae. Phytoplankton, phytophagous zooplankton or bacteria are the most common species competing with monospecific or axenic cultures of microalgae.  The most common sources of contamination are the culture medium (water and nutrients), the air (the air supply and/or the environment), the photobioreactor and the starter culture. Microbial load of the growth medium can be reduced either by filtration, sterilization, pasteurization or UV irradiation or by chemical methods (chlorination, acidification, ozonization). Autoclaving for 15 to 45 minutes at 120 degrees Celsius and 20 psi, depending on the volume or pasteurization at 80 degrees Celsius for 1-2 hours, is practical for small volume of medium. Volumes greater than 20 L are generally filtered using a filter with 1 µm pore size and treated with acid such as hydrochloric acid at pH 3, neutralization after 24 hours with sodium carbonate or chlorine (1-2 mg/L, incubation for 24 hours without aeration, followed by aeration for 2-3 hours to remove residual chlorine, addition of sodium thiosulfate to neutralize chlorine may be necessary if aeration fails to strip the chlorine). Gas lines should be kept dry and both the air and the CO2 should be filtered through an in-line filter of 0.3 or 0.5 µm. For larger volumes of air, filter units constructed using cotton and activated charcoal can be utilized to reduce cost. The volume of the inoculum should be 2-10 percent of the final culture volume. 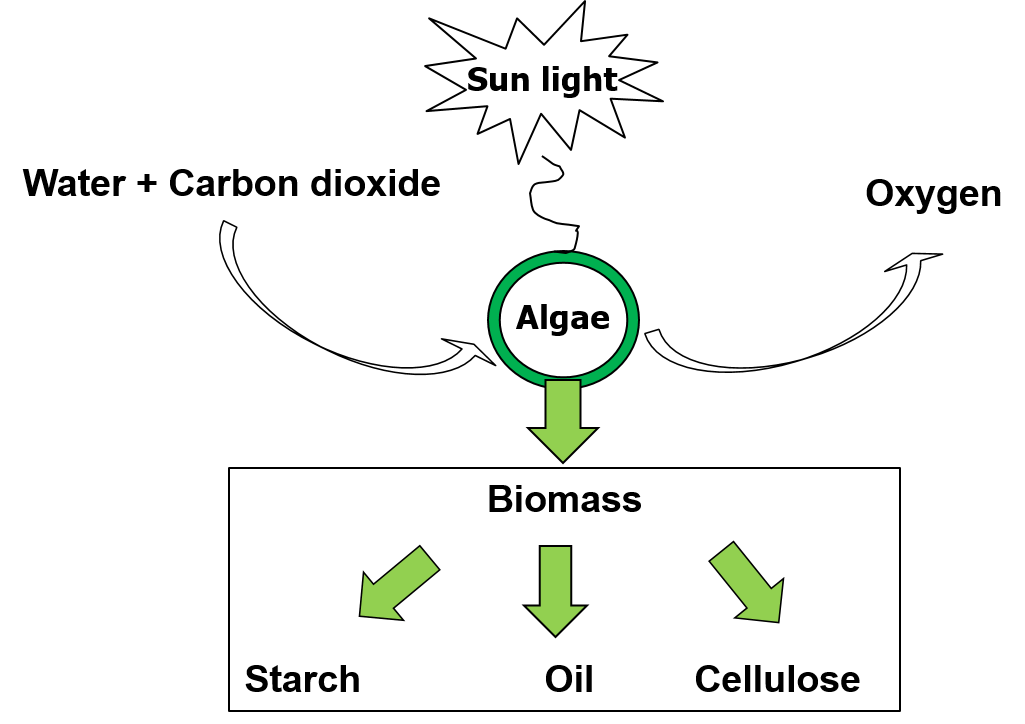 Selection of tomato varieties for the home or market garden should consider factors such as productivity, fruit characteristics, and disease resistance. Resista...