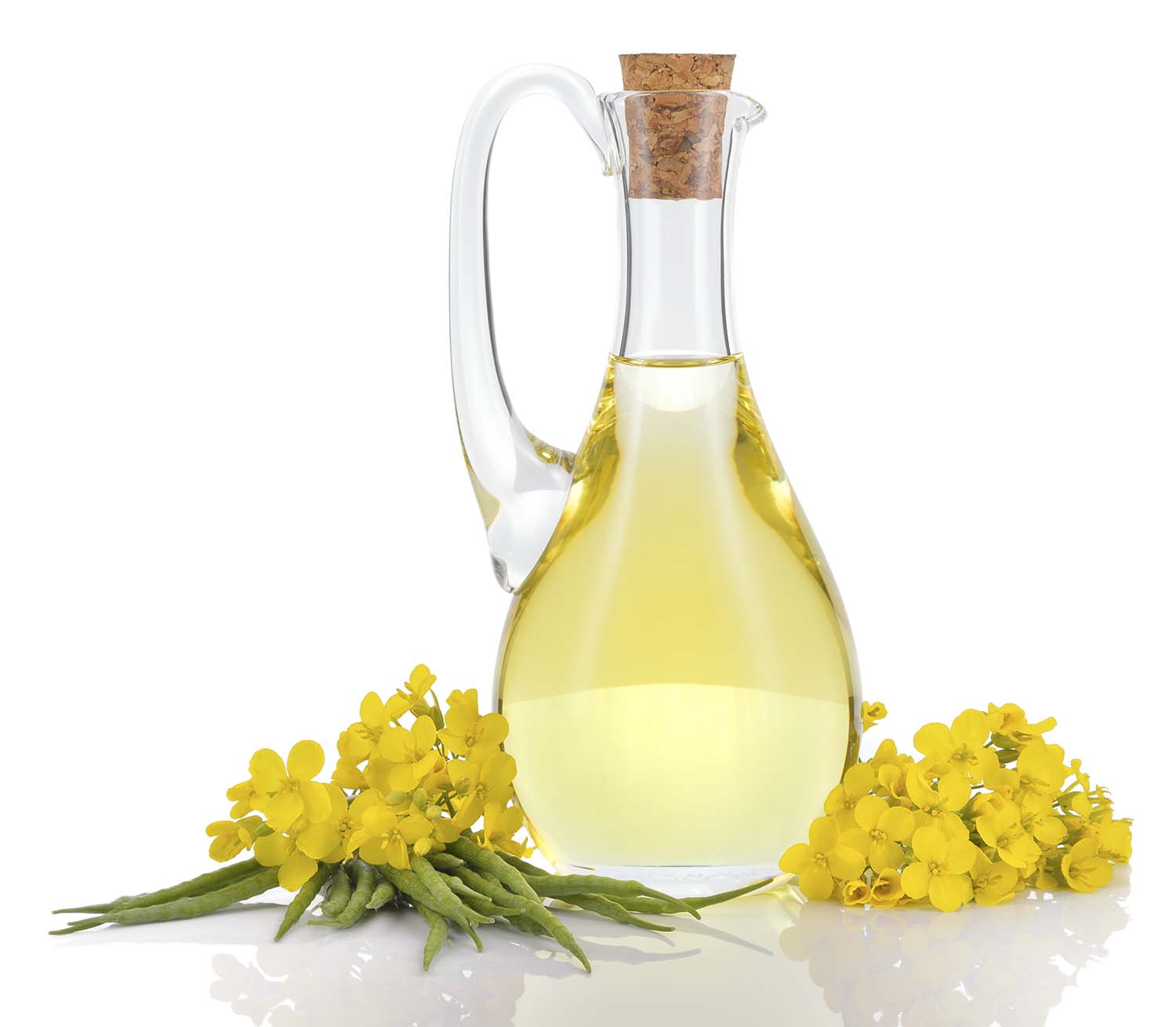 Advancements in biotechnology allowed plant scientists to modify fatty acid composition of oilseeds and develop products suitable for diverse food and nonfood applications for decades. The ultimate goal is to balance oil stability, functionality and nutritional characteristics of the oils. Functionality of the oil to be used in a given application is as important as its stability and health profile. For example, although unsaturated liquid oils are healthy, they do not provide the solid content required for desirable texture in baking applications.

Seed oils containing high amounts of oleic acid, also referred to as high oleic (HO) oils, are gaining attention because of their desirable fatty acid composition that provides higher oxidative and thermal stability and healthier nutritional profile. The Food and Agriculture Organization of the United Nations' (FAO) nutritional guidelines recommend high amount of oleic acid intake for a healthy diet. These oils make excellent ingredients for food formulation, particularly for industrial frying applications, because they are both stable and have a healthy nutritional profile.

In general, HO oils are characterized by their 70% or more oleic acid content. Today, oils from various oilseeds with about 90% oleic acid content, such as sunflower seeds, are available. It is important to note fatty acid percentages shown in Table 1 represent typical compositions rather than absolute values. Fatty acid composition of the seeds are affected not only by the variety or cultivar but also by the agronomic practices used and the climate in which plants are grown. Hence, oil composition may vary slightly even within the same variety/cultivar, depending on the growth conditions.

Some of the vegetable oils, such as olive and canola oils, are naturally rich in oleic acid. Conventional or regular canola oil naturally contains about 60% oleic acid, which was increased to more than 75% through biotechnology in the modified HO canola seeds.

Physical properties of the oils are important factors affecting their functionality. Specific gravity of the HO oils are slightly lower than their conventional counterparts. For example, specific gravity of CON-SUN and HO-SUN at 20 degrees Celsius are 0.918-0.923 and 0.915-0.920. HO oils have higher refractive index than the traditional cultivars, i.e. refractive index of CON-SUN and HO-SUN are 1.472-1.469 and 1.467-1.469 at 25 degrees Celsius, respectively.

In general, large oilseed handling and processing companies do not segregate seeds by variety/cultivar. Seeds are usually marketed according to a grading system that evaluates oil, chlorophyll and moisture contents, percent of damaged seeds, impurities (other seeds, stones, insects etc.), free fatty acids, appearance, smell and seed size. Segregation of HO seeds from their conventional counterpart requires changes in the harvesting, storage and distribution infrastructure already in place for commodity seeds and increases the final product cost. Due to the inadequate production, availability of HO oils is still limited. 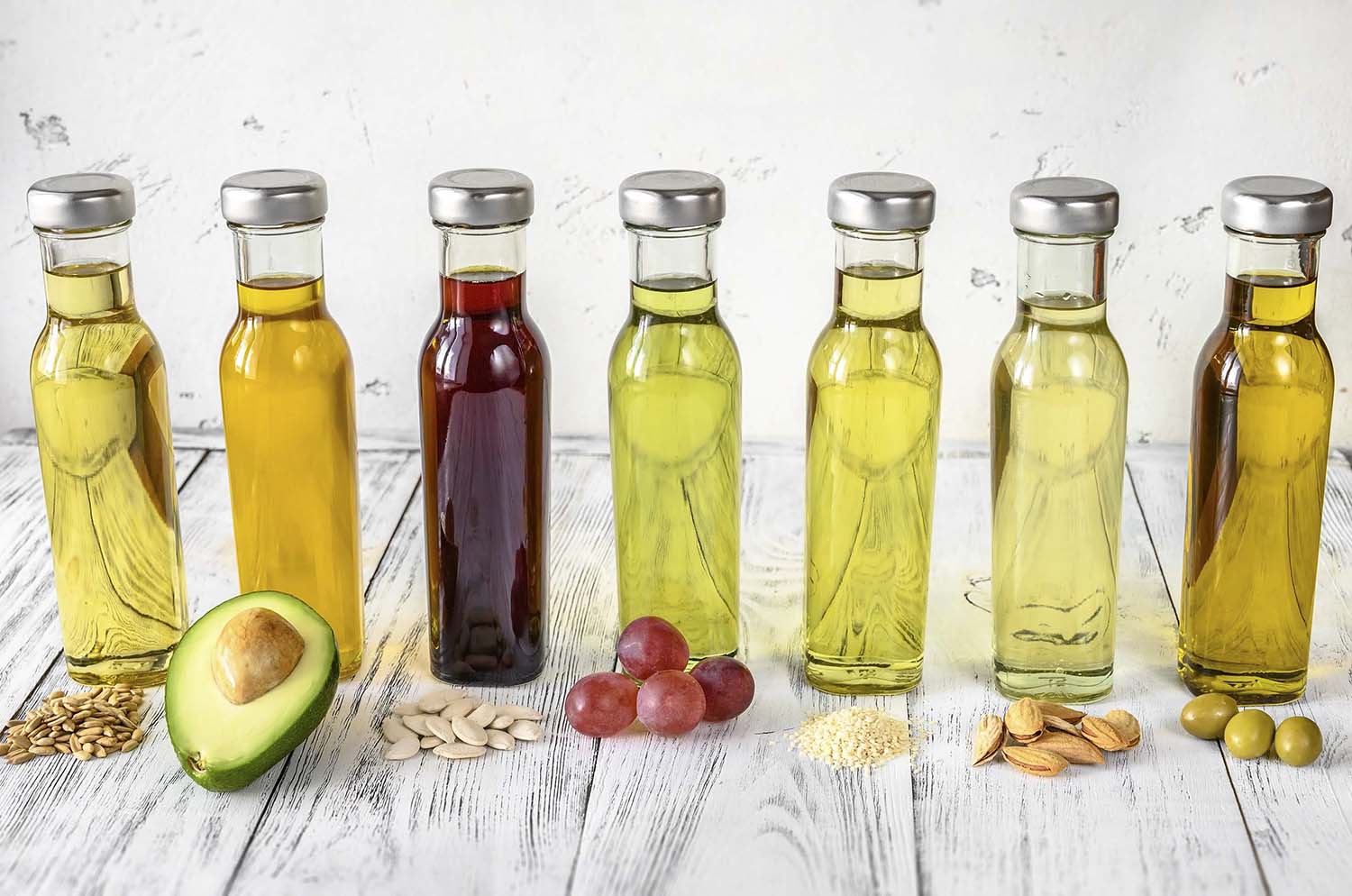 An increase in the oleic acid content of oils at the expense of polyunsaturated fatty acids, including linoleic and linolenic acids improve their thermal and oxidative stability.

Although HO oils are more stable than their conventional counterparts, they might not provide some of the functionality needed in specific applications, i.e. solid content needed for good texture in baked goods.

Even though fatty acid composition of an oil significantly affects its stability, initial oil quality and some of the minor components naturally present in vegetable oils (i.e. tocopherols) also impact their shelf life and oxidative and thermal stability.