Soil fertility information for an individual county or a whole state is necessary for estimating nutrient needs, tracking changes in soil pH and nutrient levels, and serving as a guideline for manure application. The Oklahoma Cooperative Extension Service’s Soil, Water and Forage Analytical Laboratory (SWFAL) analyzes soil samples and archives testing results for all 77 Oklahoma counties. A statewide and county summary of all agricultural soil samples is made every 4 to 5 years. The summary from 2009 to 2013 consists of about 61,500 samples and is presented below in Tables 1 and 2. Similar summaries from 1994 to 1999, 2000 to 2003, and 2004 to 2008 were made and published in CR-2247, CR-2253, and CR-2259, respectively. All the identifiable lawn, garden and research samples were excluded in the summary, since most of them do not represent the real situation in agricultural fields. Soil samples were analyzed for pH, buffer index (BI) if pH was less than 6.3, nitrate-nitrogen (NO3-N, lbs/A), soil test phosphorus (STP) index, and soil test potassium (STK) index. Medians are given along with the average because most of the data do not have normal distributions, and sometimes averages give a false impression on where the center of the distribution lies for non-normal distributions. Some unusually high values were also removed from the database (NO3-N>1000, STP>1000, and STK>2000) because most of those samples were mislabeled compost or manure samples.

This summary may provide a valuable index of the soil fertility status of Oklahoma farmland, but soil samples need to be collected and analyzed for an individual field to better manage soil fertility and to correct soil acidity problems. Similar summaries for each county are also available. To request a copy for a specific county, please contact the authors at 405-744-6630, soiltesting@okstate.edu or hailin.zhang@okstate.edu.

*The index values are equivalent to lb/ac, which is 2 times mg/kg (ppm).

Table 2. Median, average and ranges of test results for all agricultural soil samples tested by SWFAL between 2009 and 2013.

The pH of Oklahoma soils tends to be low, with a median of 6.1. This means 50 percent of the fields tested had a pH less than 6.1. Soil pH of all samples is divided into 4 groups and shown in Figure 1.  Nearly 24 percent of the 61,500 samples had a pH less than 5.5 and indicated a potential production loss due to soil acidity. Low soil pH has become a crop production problem of increasing concern in many parts of Oklahoma.  This is especially true in some counties in the central wheat growing region, where as high as 40 percent of the fields had a pH less than 5.5.  Strong soil acidity not only lowers the availability of phosphorus, but also increases the level of toxic elements present such as aluminum and manganese.  Banding phosphate fertilizer and using aluminum-tolerant wheat varieties have shown some benefits on acid soils, but eventually lime must be used to neutralize the acidity and sustain crop production, especially when winter wheat is rotated with other less acid tolerant crops. 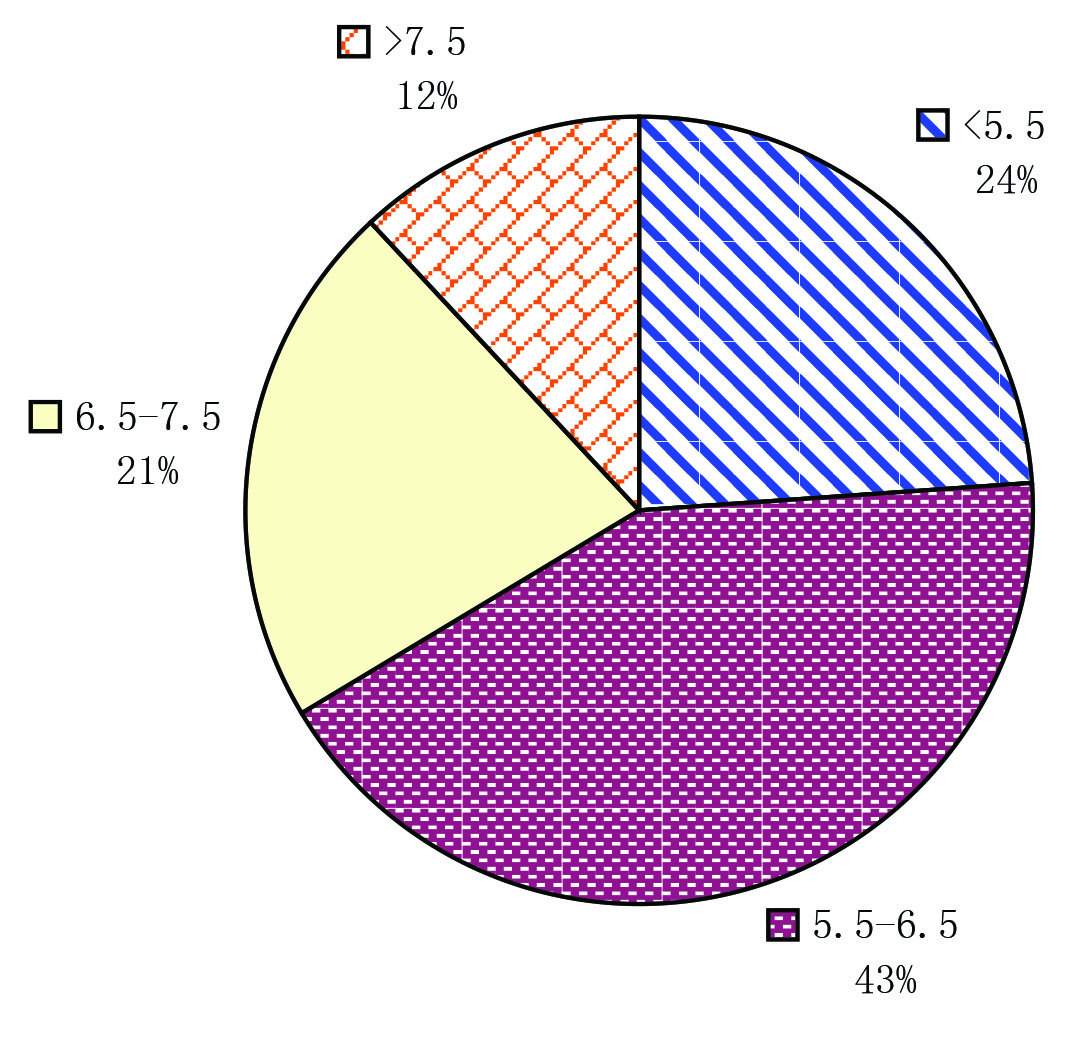 The distribution of NO3-N in all the surface soils is shown in Table 1.  The majority of the surface soil samples had less than 20 lbs. residual NO3-N per acre (median 11 lbs./A). Only 14.5 percent of the fields sampled had NO3-N greater than 40 lbs./A.  This indicates that most farmers would need to apply N fertilizer for the production of most crops based on surface soil tests alone.  However, subsoil samples (6 inches and 18 inches deep) could contain significant amounts of nitrate nitrogen. Deep-rooted crops, such as winter wheat, cotton and bermudagrass, can penetrate and utilize the nitrate from the subsoil during growth. Since very few farmers submitted subsoil samples, subsoil nitrate results were not included in the summary.

The phosphorus soil test estimates the availability of soil phosphorus during the whole growing season. The Mehlich 3 extraction method has been used in Oklahoma and many other central and eastern states for plant available P and K analysis. The estimated availability is reported as an index and percent sufficiency in the soil (See PSS-2225 for more details).  Phosphorus fertilizer needs to be added if the soil test P index is less than 65 (100 percent sufficient level). The available P status is graphed in Figure 2. About 45 percent of the soil samples are considered low in P availability (STP index <40) and 24 percent were in the medium category (STP 40-65). Therefore, those fields need various amounts of commercial P or animal manure to achieve the potential crop yields. Fourteen percent of the samples had a STP index between 65 and 120. In this range, some crops may benefit from additional P fertilizer but it may not be cost effective. About 16 percent of the fields had STP more than 120, although some parts of the state had much higher percentages due to repeated application of animal manure.  Knowing areas in which P is deficient will assist with manure utilization efforts through which nutrients are redistributed thereby reducing the impact on water quality. 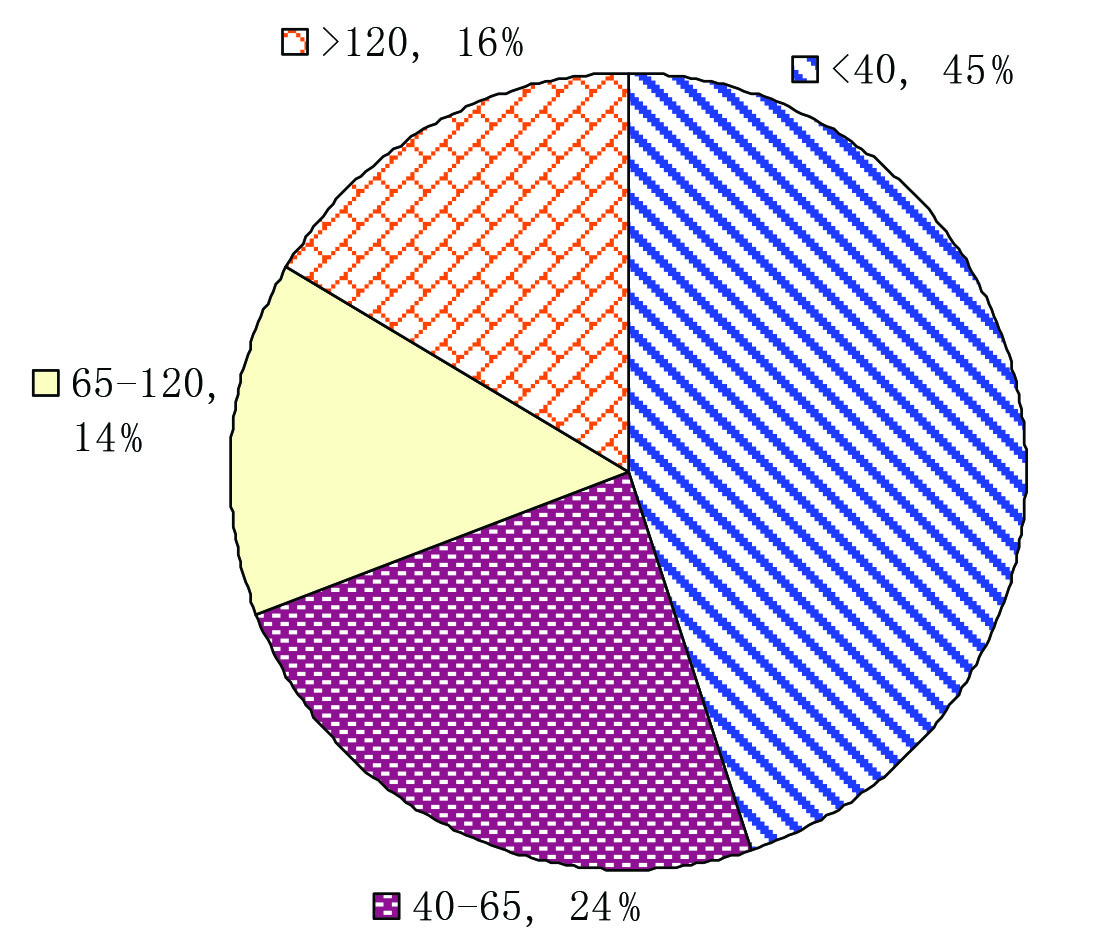 Most Oklahoma soils are high in potassium.  This can probably be attributed to the parent materials and low rainfall conditions with which our soils are developed.  Data in Figure 3 confirms this tendency. About 44 percent of the fields had a STK index less than 250, or sufficiency less than 100 percent, for all crops except for alfalfa, which would need additional K to meet crop requirements. The 100 percent sufficiency STK for alfalfa is 350. In general, the STK levels decrease from western to eastern Oklahoma along the precipitation gradient. 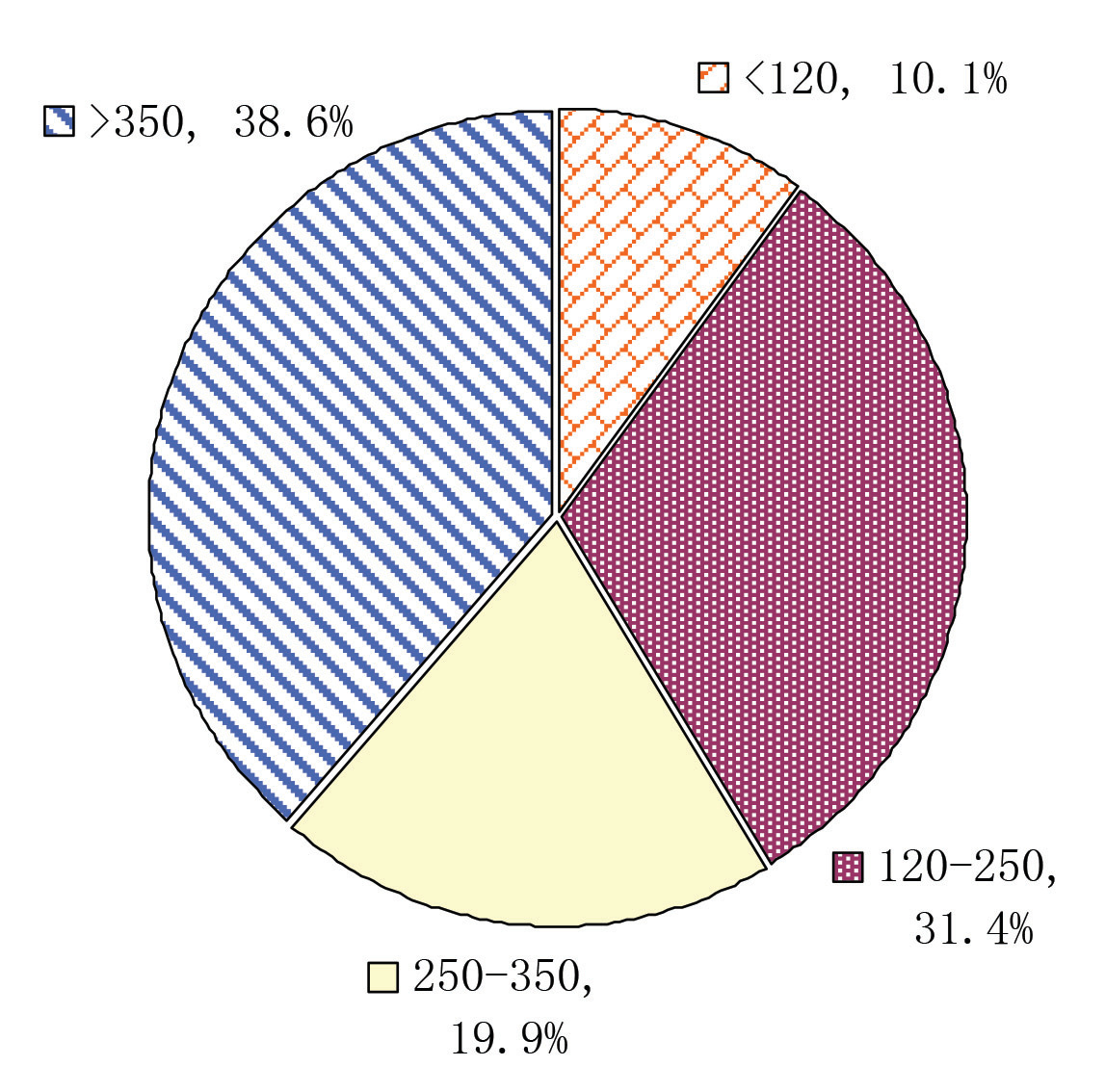 The median soil test P index and soil pH are presented on the Oklahoma County maps (Figures 4 and 5). In general, soil pH values are neutral to calcareous in the western and southwestern parts of the state, but acidic in the eastern and north central portions. There is no obvious pattern of STP distribution. Little changes were observed between this summary and the previous summary.

Understand how sample collections might impact the parameters of soil health assessments and how the parameters change as a function of management practices.

Descriptions of the soil, forage and water tests from the OSU Soil, Water and Forage Analytical Laboratory team for the agricultural community.