What do Eastern Oklahomans Think of Black Bears?

Sightings of large mammals can bring joy and excitement, but their presence may carry some risks such as property damage and threats of bodily harm to pets, livestock and humans. How local residents perceive these risks can impact their tolerance of black bears. Black bear tolerance refers to the maximum number of bears that local people are willing to live with. Two populations of black bears are recolonized in eastern Oklahoma in the Ozark and Ouachita mountain regions. This brings new chances for humans to experience the many benefits of living in close proximity to black bears, such as viewing and hunting, as well as the potential for negative interactions between humans and bears. To investigate how Oklahomans tolerate black bears, a sample of residents in eastern Oklahoma was surveyed about various perceptions of risk from bears and demographic (i.e., age, gender, race) factors. This Fact Sheet highlights major findings from recent research on the status of black bear populations in Oklahoma and how humans perceive them. 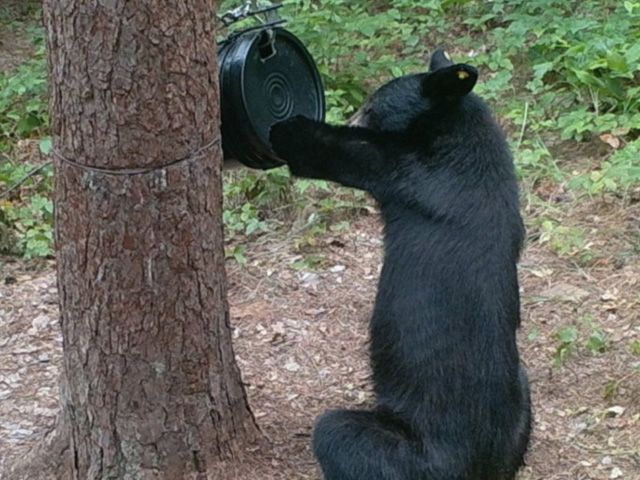 Status of black bears in Oklahoma

Social acceptance across the regions 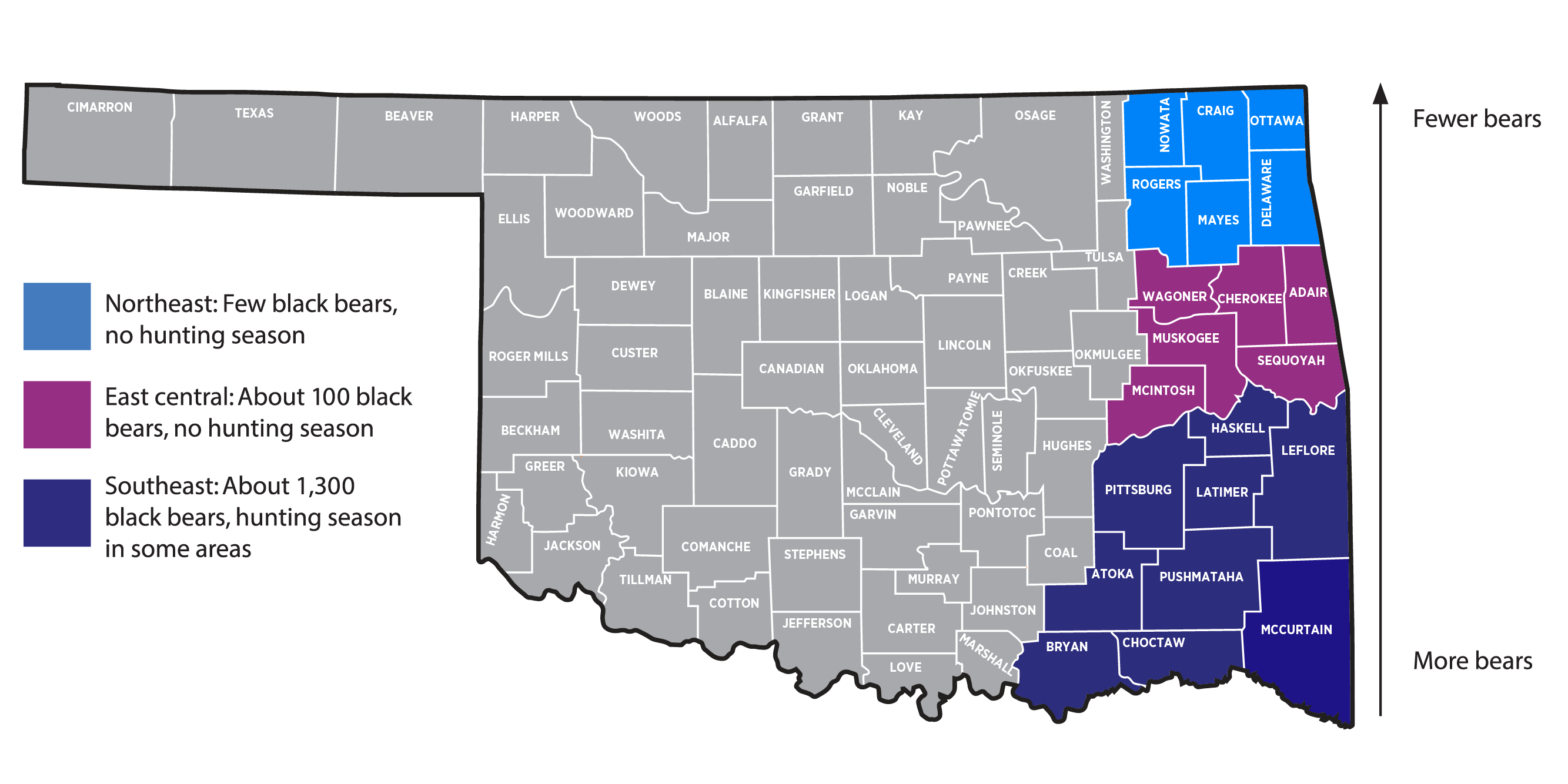 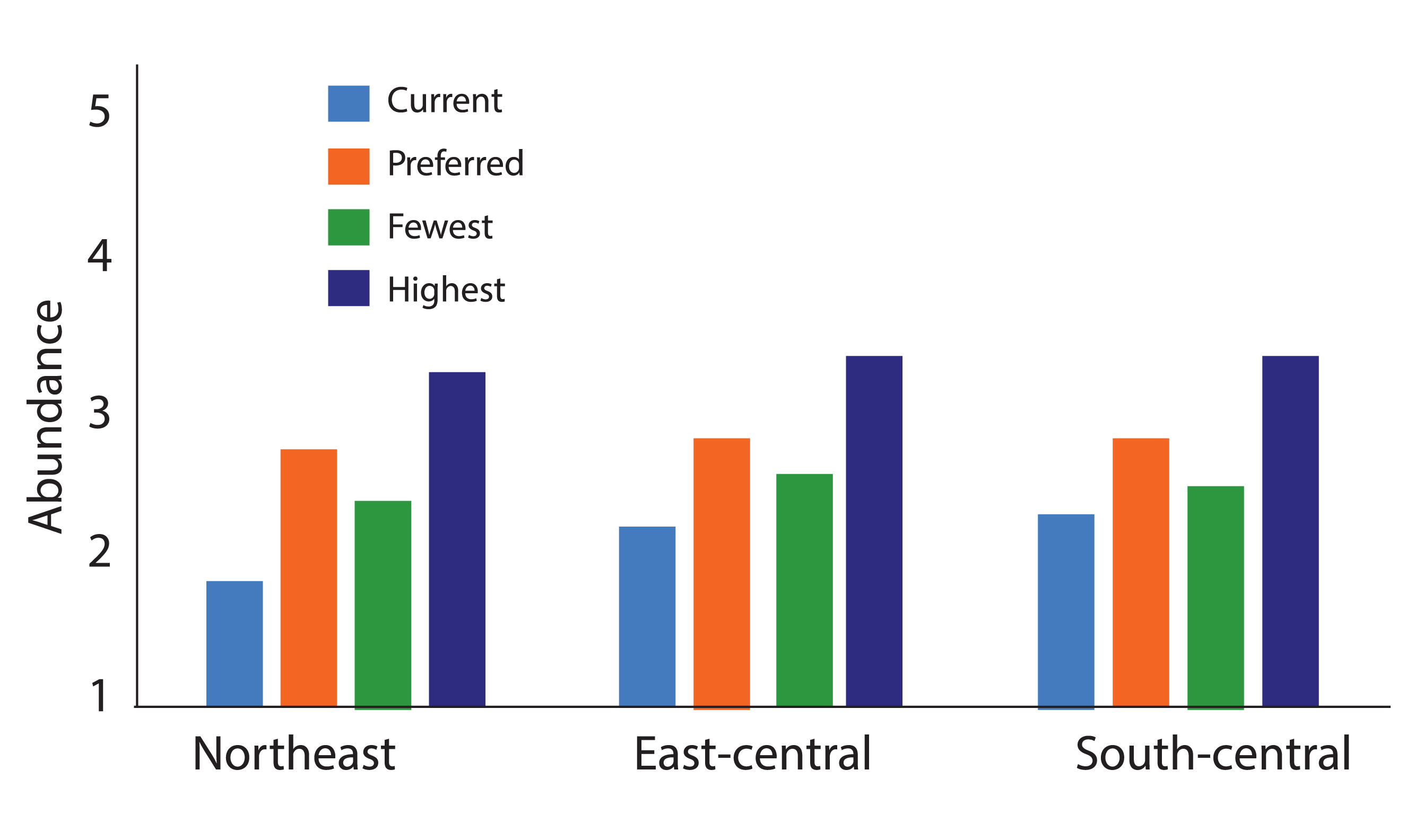 Figure 3. Regional variation in respondent perceptions of the black bear population size in their area. The vertical axes represents a range of increasing black bear abundance. Situation 1 depicts a population estimate with no black bears, and five represents the maximum number of black bears the region’s habitat can sustain. 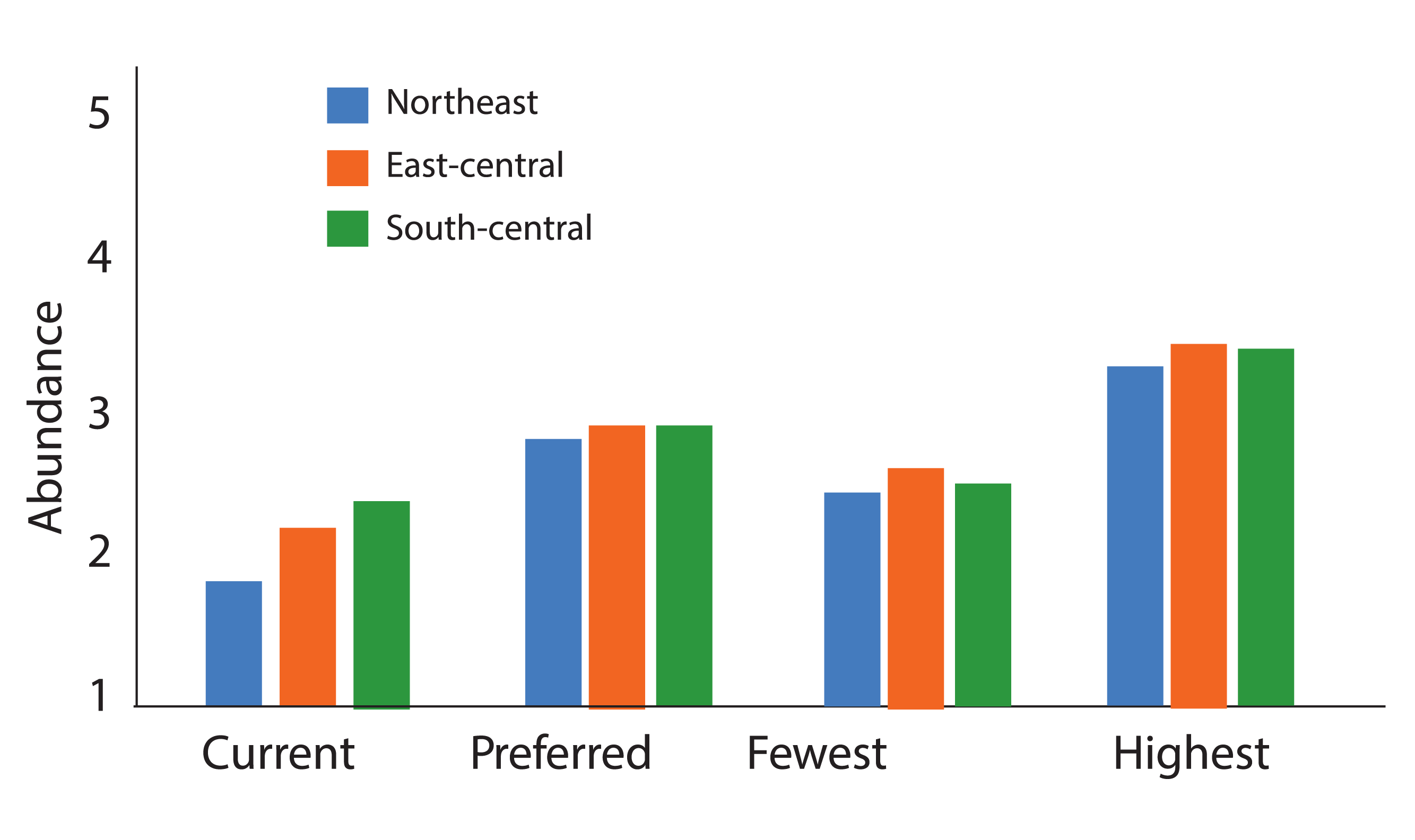 Figure 4. Variation in perceptions concerning different black bear population size. The vertical axes represents a range of increasing black bear abundance from 1 (a population estimate with no black bears) to 5 (the maximum number of bears the region’s habitat can sustain).

The work was financially supported by the Oklahoma Department of Wildlife Conservation Wildlife Restoration Grant F17AF00264 (W-187-R-1). Thanks to the field biologists and Extension professionals for providing feedback during the survey design and implementation.

The authors want to thank all landowners who participated in the study.

The background information, damages and a fix for armadillos causing harm to home lawns.