Avian Influenza is caused by an Influenza A virus that can infect wild birds, captive wild birds, commercial poultry, and backyard poultry. The most notable outbreak that occurred within 2014-2015 was one of the most deadly animal health emergencies in U.S. history. In that particular outbreak, the United States Department of Agriculture (USDA) confirmed over 230 detections of high-pathogenic avian influenza (HPAI) in the U.S. affecting approximately 50 million birds. These birds either died or were euthanized to control disease spread. Since that initial outbreak, several smaller isolated outbreaks occurred in 2016 and 2017. In 2022, HPAI infections spread quickly across the U.S, impacting all types of both wild and commercial avian flocks in each of the four natural flyways within the continental U.S. The Centers for Disease control considers the health risk to humans from the HPAI outbreak to be low. Furthermore, no human infections have occurred from the current Avian Influenza viruses impacting North America.

Due to the proximity of the disease to Oklahoma, it is imperative that poultry producers be aware and understand the importance of biosecurity to prevent HPAI. Commercial poultry producers in and around Oklahoma are taking preventative measures against a potential outbreak; however, producers with small flocks may be less aware of the important role they can also play in preventing HPAI. 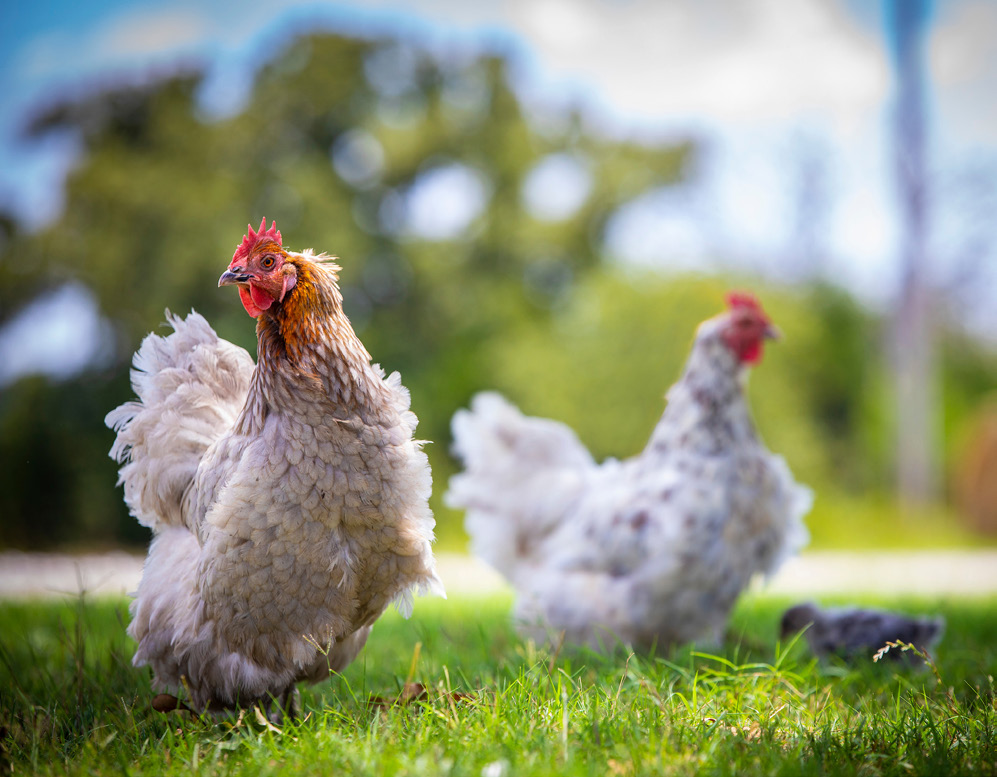 Biosecurity is a practice utilized to limit the spread of disease-causing organisms. In this case, biosecurity means doing everything possible in an operation to prevent disease from entering a poultry flock. Biosecurity, teamed with proper vaccination (when applicable), disinfection, and sanitation, helps operations prevent infection of disease-causing pathogens. By practicing good bird management and adhering to proper biosecurity guidelines, producers can reduce the chances of an infectious disease being passed into poultry flocks by people, other birds, mammals, equipment, or vehicles. Highly pathogenic diseases can strike very quickly, without warning, causing major economic losses. As a bird owner and a U.S. poultry producer, it is important to be alert of a disease threat.

What is a Disease?

According to the USDA Biosecurity Guide for Poultry Owners, disease is an abnormal condition that is the result of infection, genetic defect, or environmental stress. Disease affects the normal functioning of a living organism which leads to reduced production or performance of the animal. In poultry, there are four main classes of infectious disease-causing agents: bacteria, viruses, fungi, and parasites. Viruses are the cause of the current HPAI outbreak and can be spread a variety of ways in the environment: directly, indirectly, or by vectors. Direct contact with sick or infected birds, manure, litter, debris, feathers, or bodily fluids can be the cause of virus transmission. Transmission also occurs through indirect contact with materials that themselves have been contaminated with the virus (shoes, clothing, hands, and vehicles) and then carried to healthy birds. Live vectors such as wild animals, rodents, and insects can also be major transmitters of the virus.

Avian Influenza in the United States

Avian influenza is a disease caused by infection with avian (bird) influenza (flu) Type A viruses. These viruses occur naturally in wild migratory birds (such as ducks, swans, and geese) and can infect domestic poultry (such as chicken, ducks, quail, pheasants, guinea fowl and turkeys). Avian influenza viruses are categorized into two strains based on the ability of the virus to cause disease in poultry. These groups are low-pathogenic avian influenza (LPAI) and HPAI. Several different strains of LPAI can be found in wild birds across the U.S. Birds with “low path” forms of the virus typically show no signs of infection. However, LPAI viruses have the potential to mutate into HPAI which is why they are monitored closely by the USDA. Migratory birds from all over the world interact during migration which naturally allows for disease spread and increased likelihood of the development of HPAI.

In domestic poultry, HPAI is very contagious and causes serious illness and death. Once established, it can spread rapidly killing 95-100 percent of an infected flock. Possible signs of HPAI include decreased energy and appetite, decreased egg production, abnormal egg shape, respiratory distress, diarrhea and swelling or purple discoloration of the head, eyelids, comb, wattles, and legs. U.S. outbreaks have been focused within the commercial egg and turkey industry; however, HPAI has also been detected in backyard flocks. During outbreaks, some states may take steps to prevent the spread of HPAI by canceling poultry related shows and events. All vaccine development and approval is strictly regulated by the USDA. To date, there is no widely available and effective vaccine to prevent HPAI. Should the USDA authorize vaccine use, careful consideration will be given regarding vaccine efficacy, impacts of vaccine use in the field and potential impacts on poultry trade. 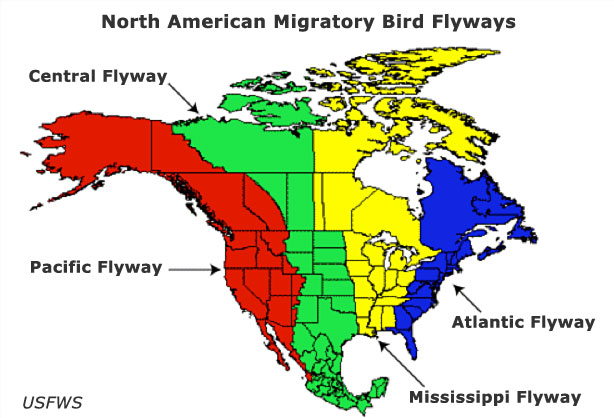 Transmission of avian influenza viruses occurs primarily through the feces and respiratory secretions of birds. The fecal-oral and respiratory transmission routes can rapidly spread the virus throughout a poultry flock; however, clothes, shoes, equipment, pests, and vehicles can also be major sources of transmission. For this reason, practicing biosecurity in all areas of a poultry operation, large or small, is key to the prevention of avian influenza. 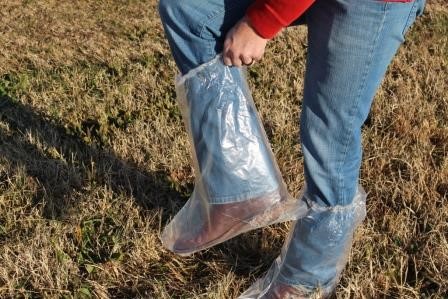 Figure 2. Any necessary visitors should clean and disinfect their shoes or wear disposable boot covers prior to entering any pen.

Under the current program, ODAFF will pay the costs of necropsy and diagnostic testing, provided that the bird can be tested for Avian Influenza. Results of the diagnostic testing will be provided to owner, veterinarian (if involved), extension educator and ODAFF.

Biosecurity is a crucial best management practice for small flock owners. Producers that follow simple biosecurity practices can help reduce the risk of introducing a poultry disease, such as avian influenza, onto the farm resulting in healthy flocks and minimized economic losses.

Learn how you can use an enterprise budget to calculate potential profits, a break-even price or to simply keep track of expenses.

How to protect small poultry with proper housing and determining predictors.