Performance trials for hybrid grain sorghum are conducted by OSU Extension each year. These trials provide producers, Extension educators, industry representatives and researchers with information for grain sorghum hybrids marketed in Oklahoma. Performance trials were conducted at eight locations in 2020. Dry-land trials were planted at Adams, Chickasha, Homestead, Lahoma, Bixby and Tipton. All trials were planted within the timeframe associated with full-season production with the exception of Bixby, which was planted in late June to simulate a double-crop system. Additionally, one fully sprinkler-irrigated trial was planted at the McCall Research Station near Elkhart and one limited drip-irrigated trial was planted at Goodwell. Yields presented in this document are for early, medium- and late-maturity hybrids for all locations. A further trial was planted near Gate where a select number of varieties were selected that were >65 days to mid-bloom (DMB). These varieties were planted at two dates—the first and last week of June. Both planting dates were managed similarly to other performance trials.

Grain sorghum hybrids entered in the trial (Table 1) were assigned by companies to their respective maturity groups (early represented less than <60 DMB, medium was 60 to 70 DMB and late being than >70 DMB) and trial locations; therefore, not all hybrids were entered at all locations. Companies designated all hybrid characteristics presented in Table 1. This information was not determined or verified by Oklahoma State University. Company participation was voluntary; therefore, not all hybrids marketed in Oklahoma were included in the trials.

In 2020, 47 hybrids were entered by seven seed companies (Table 1). Among the varieties, only two cultivars were noted as susceptible to sugarcane aphids, with several that have not yet gone through or are currently going through evaluations. For the hybrid performance trials, each maturity group was tested independently with individual hybrids being arranged in a randomized complete block design and having a minimum of four replications. All locations were two row plots with 30-inch spacing and 35 feet in length. Plots were trimmed to 25 feet prior to harvest. Tractor-powered cone planters were used to plant all trials with seeding rates adjusted for the trial location. Trials were harvested with a Kincaid model, 8XP plot combine in the panhandle and a Wintersteiger Delta combine for all downstate trials.

Overall, 2020 was an interesting year with plenty of ups and downs both in and out of the field. The downstate region production season should be considered generally favorable. Warmer air and soil temperatures in late March and early April, with an abundance of soil moisture, allowed growers to start planting early within the recommended timeframe. However, the warmup typically occurring throughout April into May did not occur. These cooler or milder conditions later in the planting window allowed later-planted sorghum to emerge in more favorable conditions. Soybeans planted earlier had a longer emergence period, variable stands and slower early season growth. A rapid warmup in the latter half of May allowed for most of the crop to successfully establish. Conditions during late May and early June were very suboptimal with hot and windy conditions. These conditions did impact stand establishment on later planted, full-season sorghum. A drier-than-average June resulted in less vegetative growth for most of the state. A wetter-than-average July provided above optimal conditions during the early and late grain fill period. These wetter conditions, paired with warmer temperatures, increased late-season weed pressure, especially where stands were spotty or uneven due to early season conditions. Drier conditions in August and September increased natural dry-down cycles for the early planted sorghum. Isolated reports of some grain shrinkage due to rapid dry-down did occur, especially those in droughty areas that were maturing during mid- to late-August. While most of the full-season sorghum planted during the recommended planting window had been harvested, later sorghum and double-crop sorghum systems had to withstand a major late-season snow and ice event that occurred during late October.  For most of the downstate region, this precipitation fell as ice. There were several reports of high lodging and grain loss in certain areas, but other producers had relatively unaffected fields. The impact of this ice storm depended on the stage of the crop, area of the state, as well as condition of the crop prior to the storm. In many places that had later planted sorghum, this ice storm terminated the crop early, which resulted in yield loss. This yield loss came from either early dry-down of the plant prior to complete grain fill or rapid dry-down of the grain resulting in shrunken seed. For the Oklahoma Performance trial, yields from around the state could be considered average or slightly above average, but the unpredictable nature of the season made it more of a feast or famine year. Test weights were average to higher than average for most locations due to the moisture present during filling.

The Panhandle region did not have as positive of a year as the downstate region. Dry conditions prior to planting made a lot of growers question whether to continue with planting or to fallow out for the 2020 season. After a significant rain event in mid-May, many producers started planting in later May and early June with adequate moisture to achieve a viable stand. Hot temperatures paired with a significant windstorm that impacted the region in June made the mid- to late-June planting very difficult, if not impossible, in some regions. Hot, dry conditions persisted throughout much of the remainder of the month. July brought relief to certain areas through weekly rainfall events. During July, the Goodwell Mesonet site recorded nearly 7 inches of precipitation, around 4.5 inches above average. With cooler temperatures, isolated locations in the Panhandle were able to start harvest earlier in October than typical. Even if growers were harvesting with slightly elevated moistures, this early harvest helped protect some of the crop, as the Panhandle was not able to escape the impact of the October ice storm. Some areas had no significant negative impact from a mix of ice and snow; however, regions that experienced more than 10 inches of winter precipitation had lodging issues. These winter storms had very little negative impact on the Oklahoma Performance trials as most of the dryland plots, with the exception of the later-planted varieties at Gate, had all been harvested. The irrigated trials had just reached maturity when the storm hit, so neither early termination or lodging was a major issue.

Weeds were the primary pest concern in 2020. Sporadic rainfall during the planting period had a two-fold effect. Not only were stands spotty or uneven in places, but pre-plant herbicide applications that missed activating rain resulted in a negative impact on control. Especially in areas that had prolong dry periods, this increased competition had the potential to decrease yields. While possible in-season grass control is on the horizon through new genetics, grasses still plague sorghum producers. Some reports of sugarcane aphids were present in 2020. These were mostly in the north-central and northwest portions of the downstate region. The majority of reports of sugarcane aphids were short-term populations that were below application thresholds. However, there were isolated reports where numbers had reached levels so pesticide applications were warranted. In many areas, especially the north-central region, headworms reached application thresholds and several fields were sprayed as a result. Traditional products, such as prevathon, were still very good at controlling these pests; however, many producers started integrating biological control applications with good to moderate success.

Grain yields are reported in pounds per acre and bushels per acre of threshed grain, adjusted to a moisture content of 14% (Tables 2 through 25). Test weight also is reported in pounds per bushel. Bird damage is reported when present at a location. Different plant populations at each location prevent accurate comparison between locations. Also, comparisons across maturity were not conducted as they were treated as independent trials. Producers should note that late-maturing hybrids, due to longer periods of vegetative and early reproductive growth, will generally yield more than early and medium-maturity hybrids. The availability of moisture at critical crop development periods, however, often influences yield more than the yield differences associated with maturity groups. When choosing a maturity group, the type of cropping system, planting date, planting rate, the potential moisture should be taken into consideration. For more information, consult Fact Sheets PSS-2034, Grain Sorghum Planting Rates and Dates, and PSS-2113 Grain Sorghum Production Calendar.

Least Significant Difference (LSD) is a statistical test of yield differences and is shown at the bottom of each table. Unless two hybrids differ by at least the LSD shown, little confidence can be placed in one hybrid being superior to another and the difference is probably not real.

The Coefficient of Variation (CV) is provided as an estimate of the precision of the data with respect to the mean for that location and maturity group. To provide some indication of yield stability, multiple-year means for yield and test weight are provided where trials have been conducted for more than one year with more than three entries per maturity group. Producers interested in comparing hybrids for consistency of yield in a specific area should consult these entries. Models with CV's greater than 25 have not been included in this report. 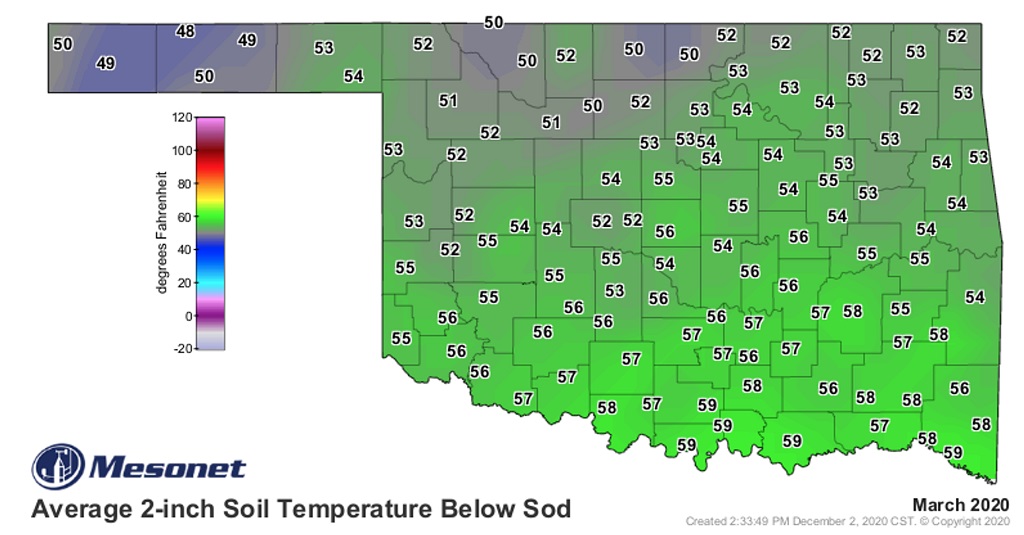 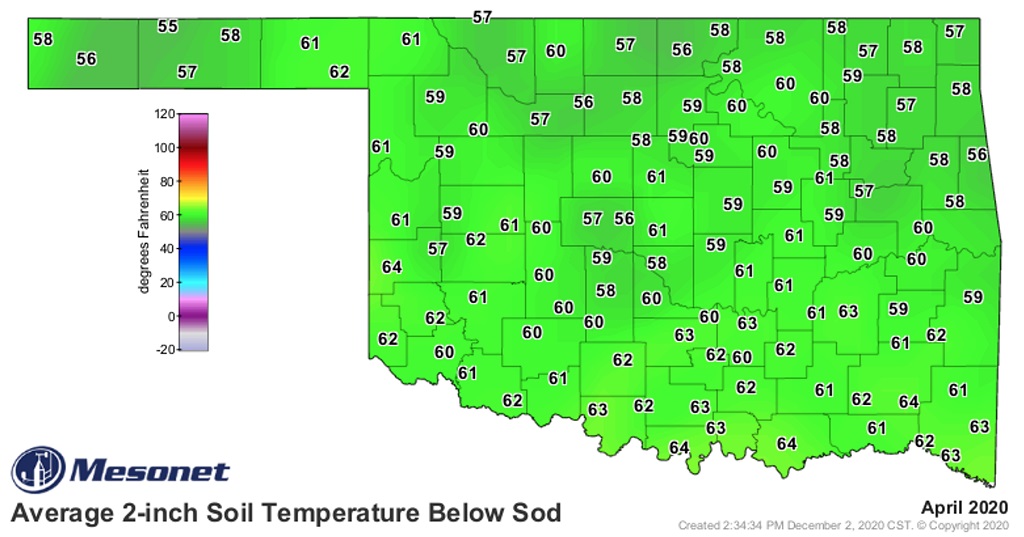 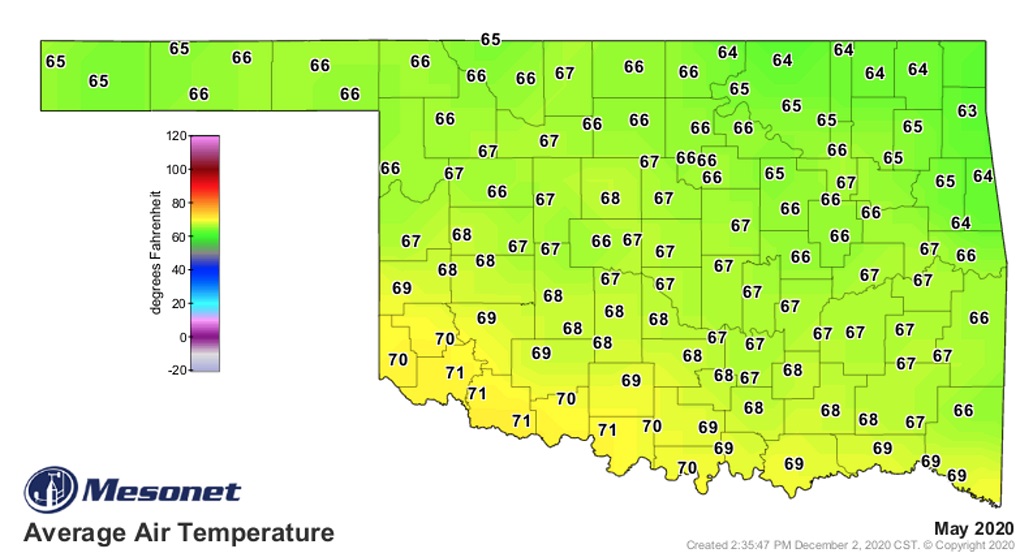 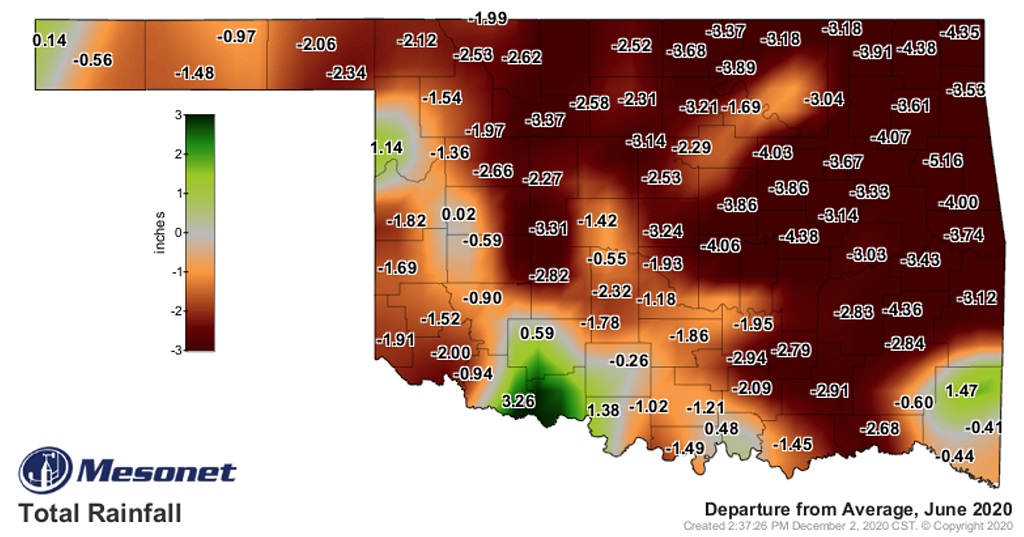 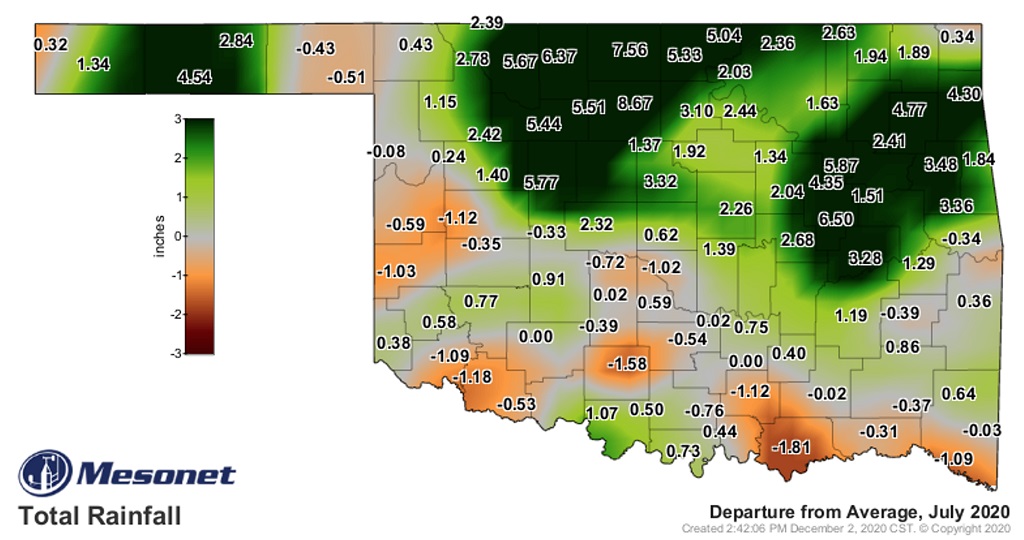 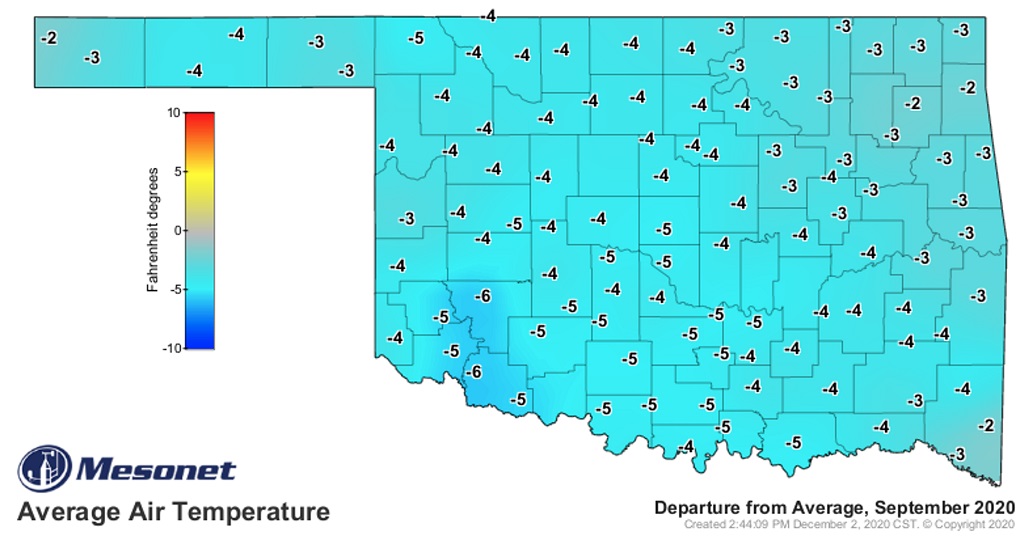 Table 1. Seed source and hybrid characteristics of grain sorghums in the Oklahoma Grain Sorghum Performance Trials, 2017. All hybrids are susceptible to birds and are single cross.

--. Indicates information is not provided

The management practices and aids sorghum producers use to overcome challenges during harvest.