Auger conveyors, sometimes called screw conveyors, are the most common method of handling grain and feed on farms. The purpose of this fact sheet is to describe various types and uses of augers. Capacities and power requirements are given to aid in planning and selection. Information is also given to aid in selecting motors and V-belt drives.

Augers are available in various types and sizes designed for different jobs, some of which are illustrated in Figure 1. Portable or transfer augers are available in 6-, 8-, and 10-inch diameters and lengths from 20 to 60 feet. They can be powered by PTO, electric motor, hydraulic motor, or gasoline engine. Mobility is the most important feature, and nearly all on-farm grain systems include a transport auger.

Bin unloading augers may be permanently set or moved from one bin to another. If a metal sleeve is placed in the bin foundation, or through the bin sidewall, the unloading auger can be inserted when needed, as shown in Figure 2.

Vertical augers can be used as the central elevating mechanism in a grain or feed system. However, if the annual volume to be handled is more than 30 to 10,000 bushels, a bucket elevator should be used.

In certain applications, such as, dump pits or bulk bins, augers can become overloaded if the flighting is exposed to the weight of the grain. In these cases, auger covers or auger shields are used. Gates or baffles, half-pitch flighting, or auger sections with reduced size or tapered flighting may also be used.

Figure 1. Augers are available in various sizes and types for different conveying jobs. 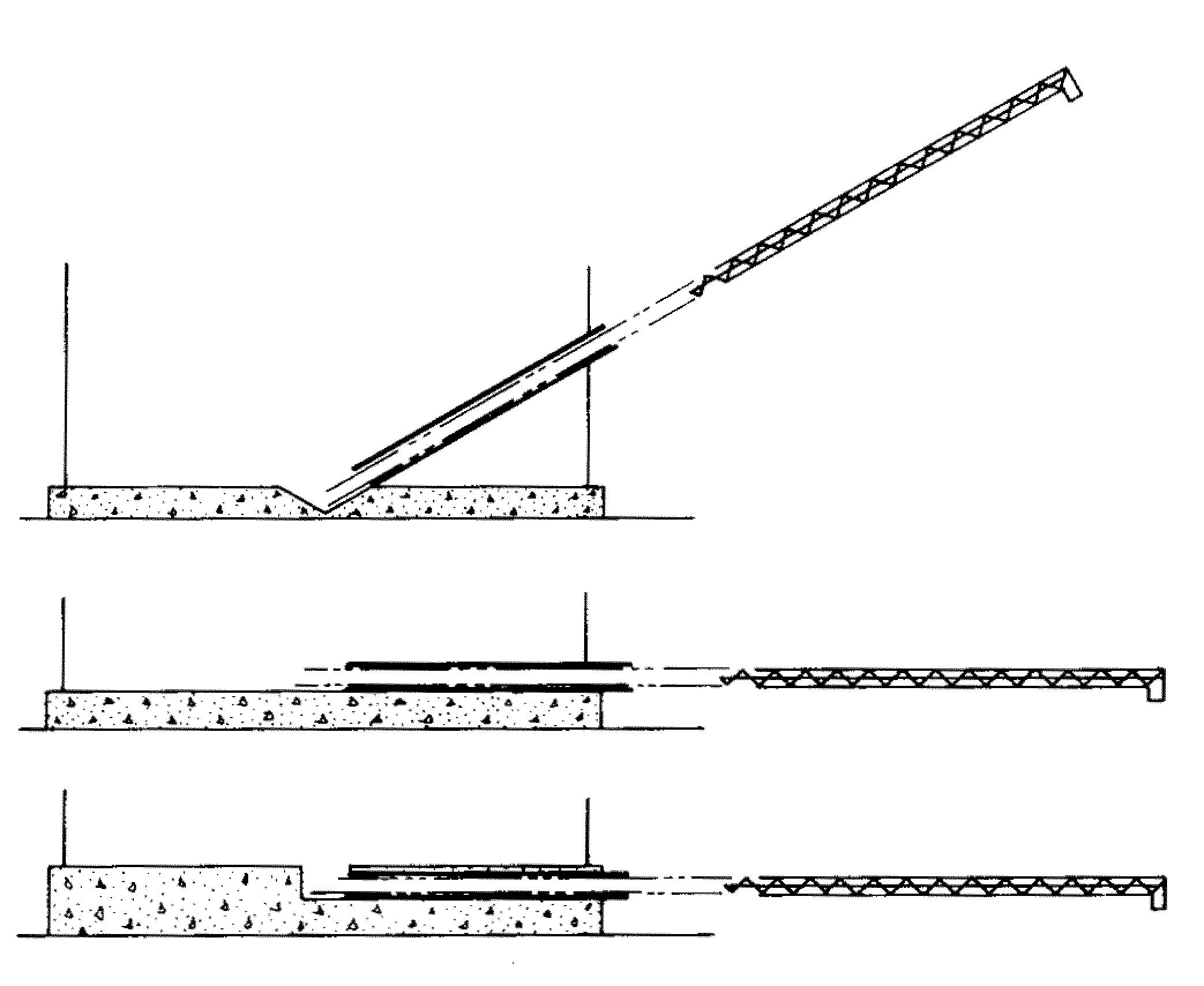 Figure 2. If a metal sleeve is placed in the bin foundation or sidewall, an unloading auger can be inserted when needed, and one auger can serve several bins, of the same or different sizes.

Auger pitch refers to the distance between corresponding points on consecutive turns of the auger flighting or the distance the conveyed material moves with one revolution of the auger. Most augers are standard pitch with pitch approximately equal to the auger diameter.

The capacity of an auger is affected by: auger diameter, auger speed, length of intake exposure, angle of elevation, and kind and moisture content of grain conveyed.The length of the auger will affect the power requirement, but not the capacity.

Tables 1 and 2 present capacities and power rerequirements of standard pitch auger conveyors handling shelled corn. Horsepower is that required at the auger drive shaft. Power loss in the drive train is generally estimated at 10percent, to be added to the table values. Tables I and 2 may also be used for wheat, grain, sorghum, oats, barley, and rye, though conveying capacity will be somewhat less for some of these grains; particularly oats. The power requirements of Tables I and 2 may also be used for augers handling ground or cracked grain or concentrate feed rations. Multiplying bu/hr by 50 will give approximate auger capacity in lbs/hr. To use Tables 1 and 2 for soybeans, reduce capacity values by 25percent and increase power values by 40percent.

Several important rules are illustrated in Tables I and 2.

Figure 4. Augers may be cascaded over long distances.

The quality of augers available for farm use varies greatly. Quality is usually reflected in useful life and reliability, though it may affect capacity as well.

Less expensive augers have bearings at the drive end only. When these augers are operated empty, wear is excessive as the flighting contacts the case. 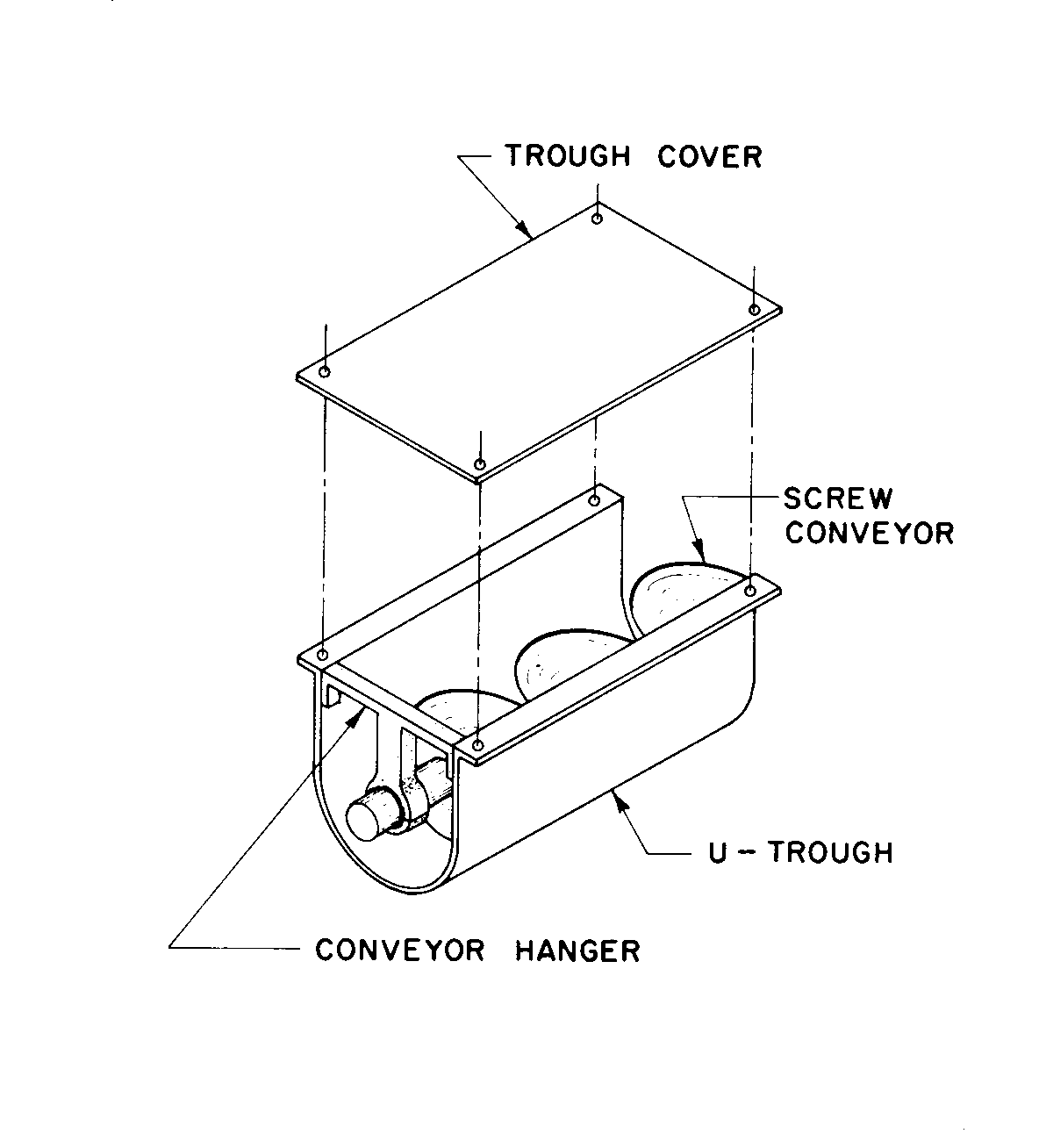 Figure 5. U-trough conveyors have the advantages of being fully bearing-mounted, easily loaded at any point along the conveyor, easily repaired, and give longer service life.

Table 3 may be used to select motors based on calculated auger Hp and continuous operation. When electric motors must be mounted in positions other than horizontal, they should be equipped with thrust bearings.

Electric motors over1/2 Hp should be operated on 230 volts, controlled by a motor-starting switch, and have the grounded neutral wire attached to the motor frame for shock protection. Properly sized overcurrent protection must be used. If an ordinary on-off switch is used, install time-delay fusetrons or fusestats sized to 115percent of the name-plate operating current.

V-belt drives are limited in the Hp that can be carried per belt. This value is determined by the type, size, and length of belt; the speed and size of the small pulley; and the ratio of pulley diameters, which determines the belt contact length on the small pulley. Small diameter pulleys should be avoided for this reason. For electric motors up to 3 Hp, the minimum recommended pulley outside diameter is 2 1/2 in.

Augers can represent one of the greatest safety hazards on farms. All exposed auger drive assemblies should have safety shields. All auger intakes should be covered by a grate designed to keep hands, feet,and clothing from contacting the auger flighting or being caught between the flighting and case. The grate should easily support the weight of a man.

Disconnect power to the unloading auger before entering the bin, or place an on-off switch at the point where the bill is entered, or use a power lockout switch. A knotted safety rope hanging near the center of the bin offers some protection. A second person standing by can offer assistance and summon aid.

An air pocket sometimes forms when grain bridges over unloading augers due to spoiled grain or moisture accumulation. Never walk on the grain surface if this occurs. One can be trapped when the pocket collapses. Break up the pocket by using a long pole from outside the bin.

When children are present on the farm, never engage any machinery before checking on the possible presence of a child.

Values from Tables I and 2 multiplied for auger length and increased l0percent for drive train power loss.

Facts and pointers for getting a good, uniform and precise application of poultry litter using spreader trucks.