The Oklahoma Agricultural Leadership Program is designed to provide a select group of Oklahomans with the training and experience that will enable them to assume leadership roles in the state.  Their leadership will help determine the future strength of Oklahoma agriculture and the part this important industry plays in the total economy of the state.

The overall objective of the Oklahoma Agricultural Leadership program is to develop leaders for Oklahoma, especially Agriculture. There are, however, three specific program objectives.

First, the program is designed to help potential leaders develop a deeper and fuller appreciation and understanding of people. Most program participants already are leaders in their home communities. Most have some broader leadership role in agriculture. They already have a basic understanding of people in their home communities and of people in Oklahoma agriculture. Oklahoma agriculture does not exist in isolation from the rest of the country, nor from the rest of the world. Effective agricultural leaders of the future must appreciate and understand the values of people throughout the country and throughout the world.

The second basic program objective is to help potential leaders develop a better understanding of basic systems of economics and government. Many of the opportunities and problems facing agriculture today are economic in nature. Also, many of the solutions to economic problems and economic opportunities exist beyond the borders of Oklahoma and beyond the shores of this country. Governments, both here and abroad, have obvious impacts on agriculture. Likewise, governments hold some of the keys to agricultural problems of today and agricultural opportunities of tomorrow.

The third basic objective is to help program participants utilize their understanding of people and their knowledge of systems of economics and government to solve problems and exploit opportunities for Oklahoma agriculture. Agricultural leaders must recognize that solutions to problems of agriculture are possible only if those solutions are consistent with the values and welfare of people outside agriculture as well. Agriculture is much more likely to solve its problems and exploit its opportunities with leaders who understand our own and other systems of economics and government. Understanding is necessary, but not sufficient for effective agricultural leadership. There must be action and effective leaders must learn how to motivate people to act. They must be effective communicators and persuasive negotiators. Leaders must be able to make things happen.

OALP Class I was funded from a grant from the W. K. Kellogg Foundation.

Beginning with Class II, private contributions from individuals and organizations, support from the Oklahoma Legislature, Oklahoma State University Division of Agricultural Sciences and Natural Resources and participation fees from class participants have been the source of funding.

A variety of subjects constitute the curriculum. These include leadership development; communication; government operations and institutions; economics, resource allocation, marketing and finance problems in agriculture; sociology; and religious and cultural studies. The major issues that affect Oklahoma and US agriculture will be studied. These include the political process, international trade, water and energy.

Oklahoma agriculture has three areas from which new leadership can be developed:

Agriculture in our state has a great need for people to carry out the leadership roles.  Potential leadership must be found and drawn to action.

Class I was directed by Dr. Keith Scearce, a member of the OSU Agricultural Economics staff.

After March 1983, they became a group rather than a collection of individuals. They had learned about leadership styles, communication techniques and organizational structures, but by far the most impressive accomplishment of the OALP was the fact that 30 young leaders were working together and planning for their role in Oklahoma Agriculture. The members of Class I completed their training with an international seminar in China.

Class II was under the direction of Dr. Bill Taggart and was initiated September 5, 1984. The class also had 30 members and was composed of 28 males and 2 females. Class I toured Brazil for their international seminar.

The minutes of the March 22, 1984 advisory council meeting indicate that members of Class I were welcomed as new members of the board as the board was expanded to 15 members.

Dr. Eugene "Pete" Williams was selected to serve as Director of OALP for Class III. The class was composed of 27 males and 3 females. The international experience was to New Zealand and Australia.

Dr. Williams continued as director of the program for Class IV, V and VI. Class format was the basically the same format, with updated topics and locations added. Class IV consisted of 25 class members, 1 woman and 24 men. The international seminar included visits to France, Germany, Belgium and the Netherlands. Class V consisted of 5 women and 25 men. Their international experience was to Germany, Czechoslovakia, Poland, Belgium and The Netherlands. Class VI was comprised of 2 women and 28 men. They visited England, Belgium, Holland and Germany during their international seminar. Dr. Eugene "Pete" Williams retired March 31, 1994.

The class schedule continued to be revised and updated as current events dictated.

Dr. Terry continued as director through Class X. Class VIII included 25 males, 5 females. They toured China as their international experience. Class IX consisted of 22 men and 8 women. They visited Argentina during their international seminar. Class X was comprised of 7 women and 23 men. A tour of New Zealand and Australia completed their class experience. Dr. Terry retired upon competition of Class X.

Dr. Joseph E. Williams, a professor in the Ag Economics Dept. was selected as the new director beginning with Class XI. This class was made up of 8 women and 22 men. Class XI visited The Netherlands, Germany and Poland for their international experience. 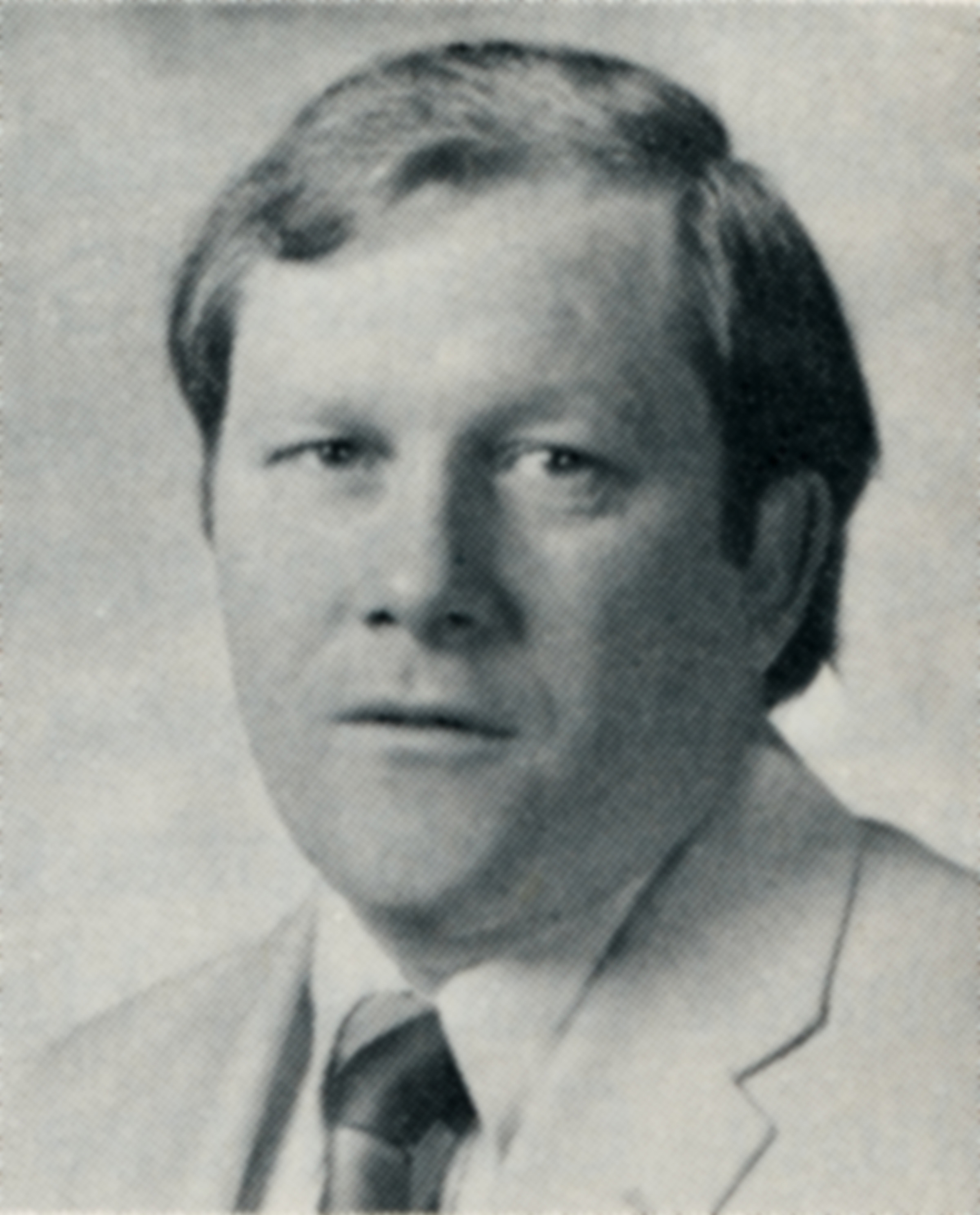 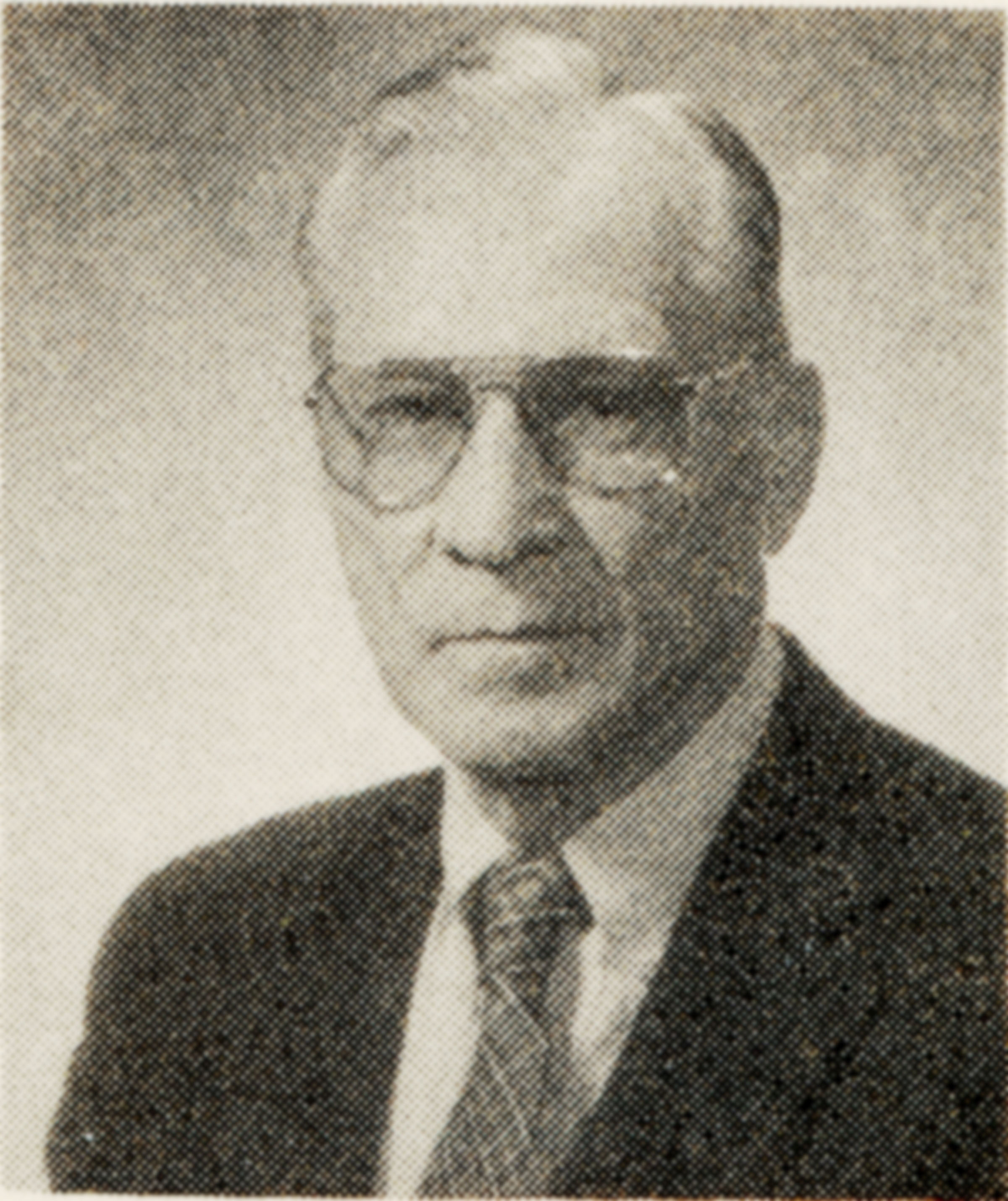 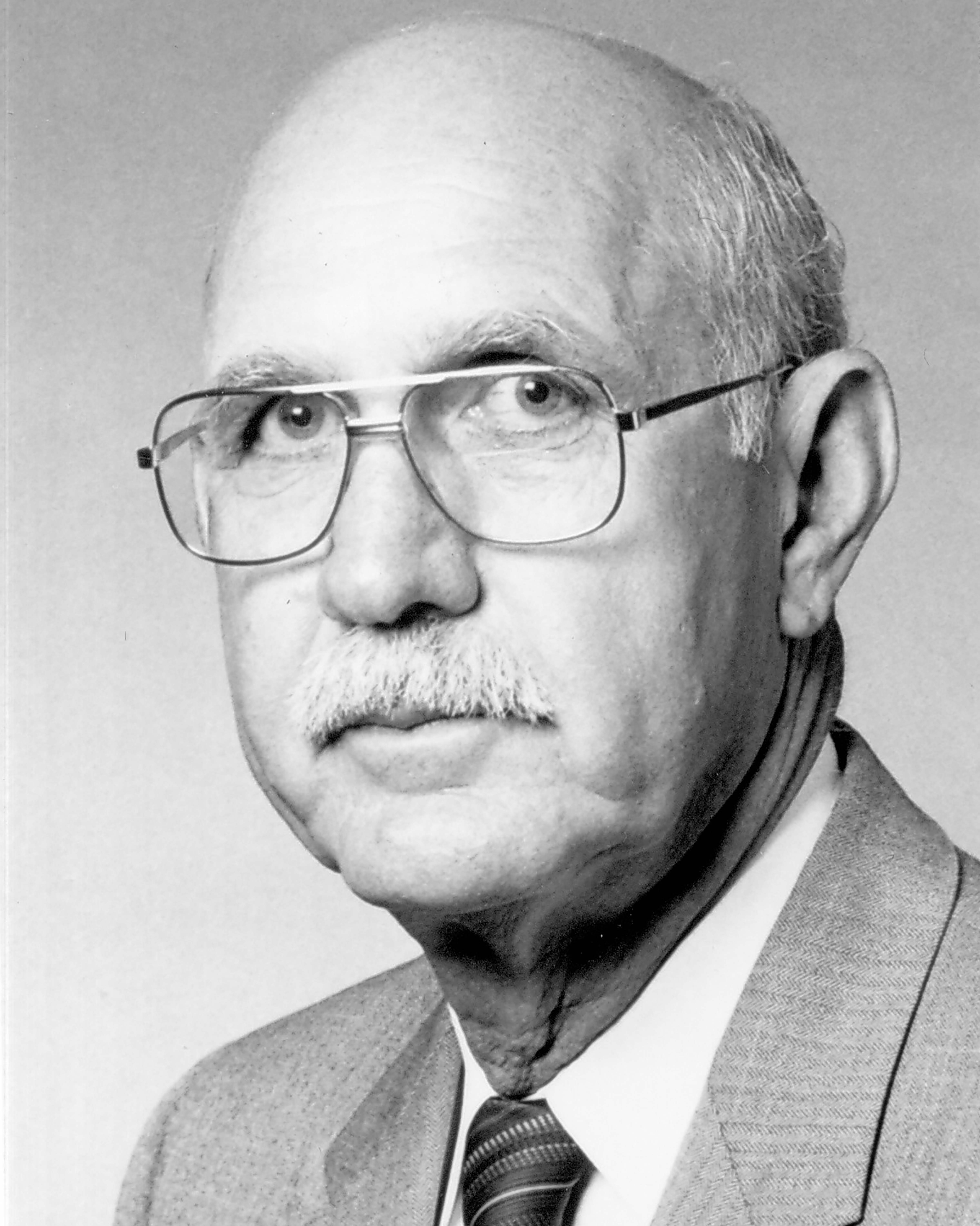 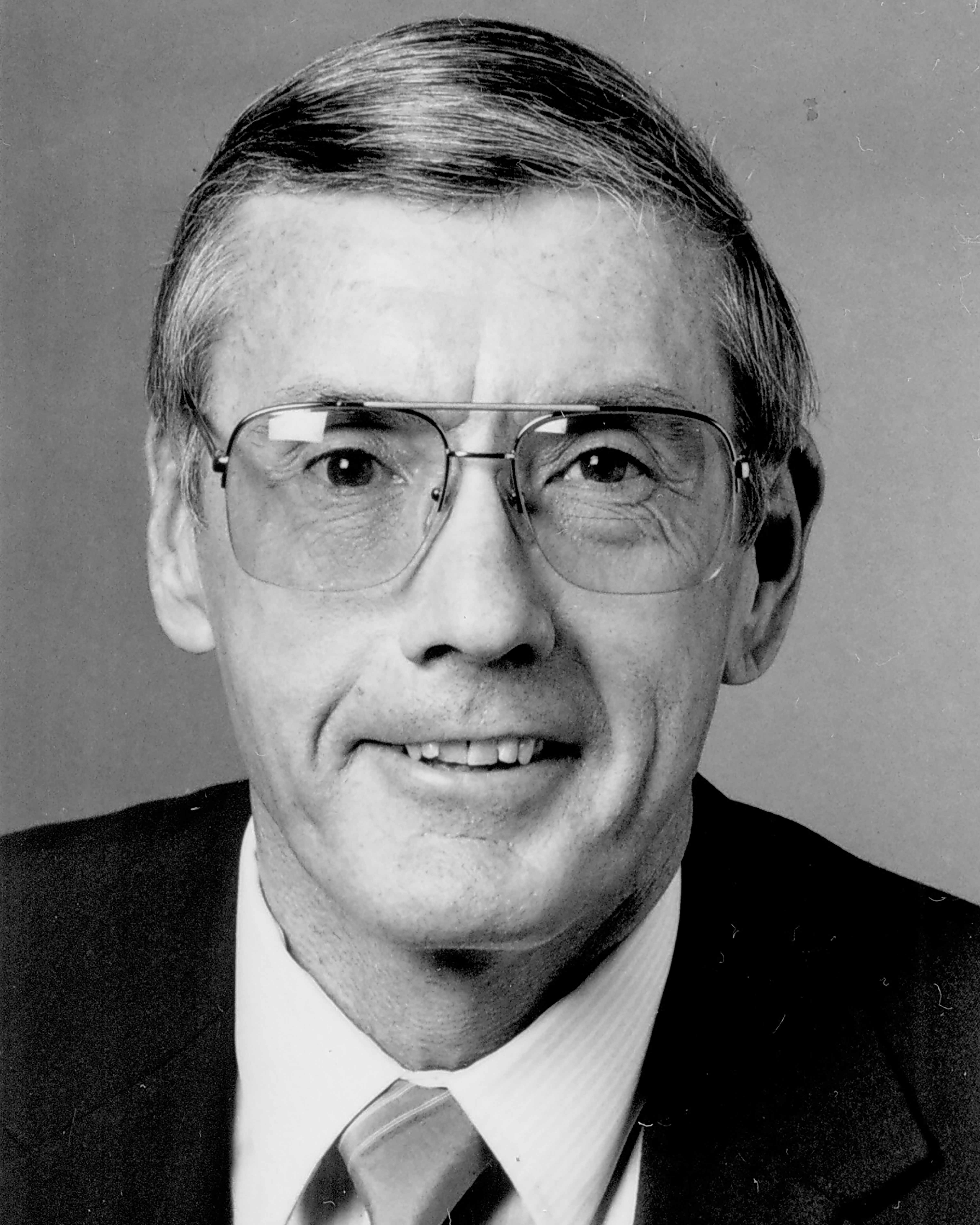 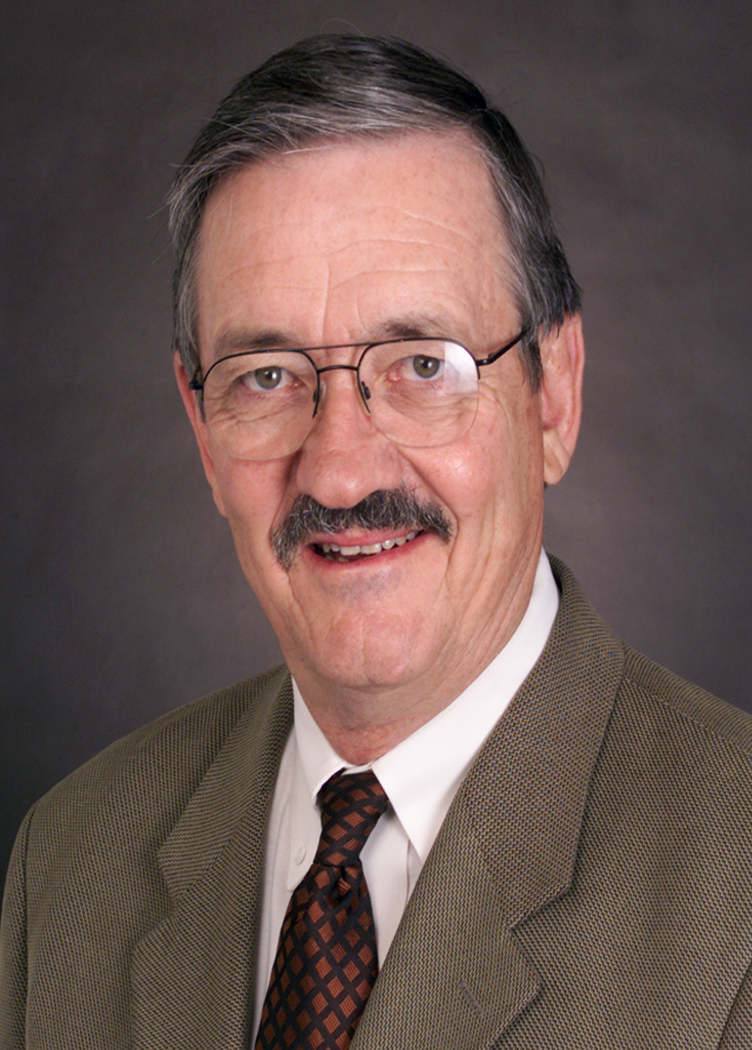