The OEAFCS governing documents as set forth by the association are the Constitution and Standing Rules. 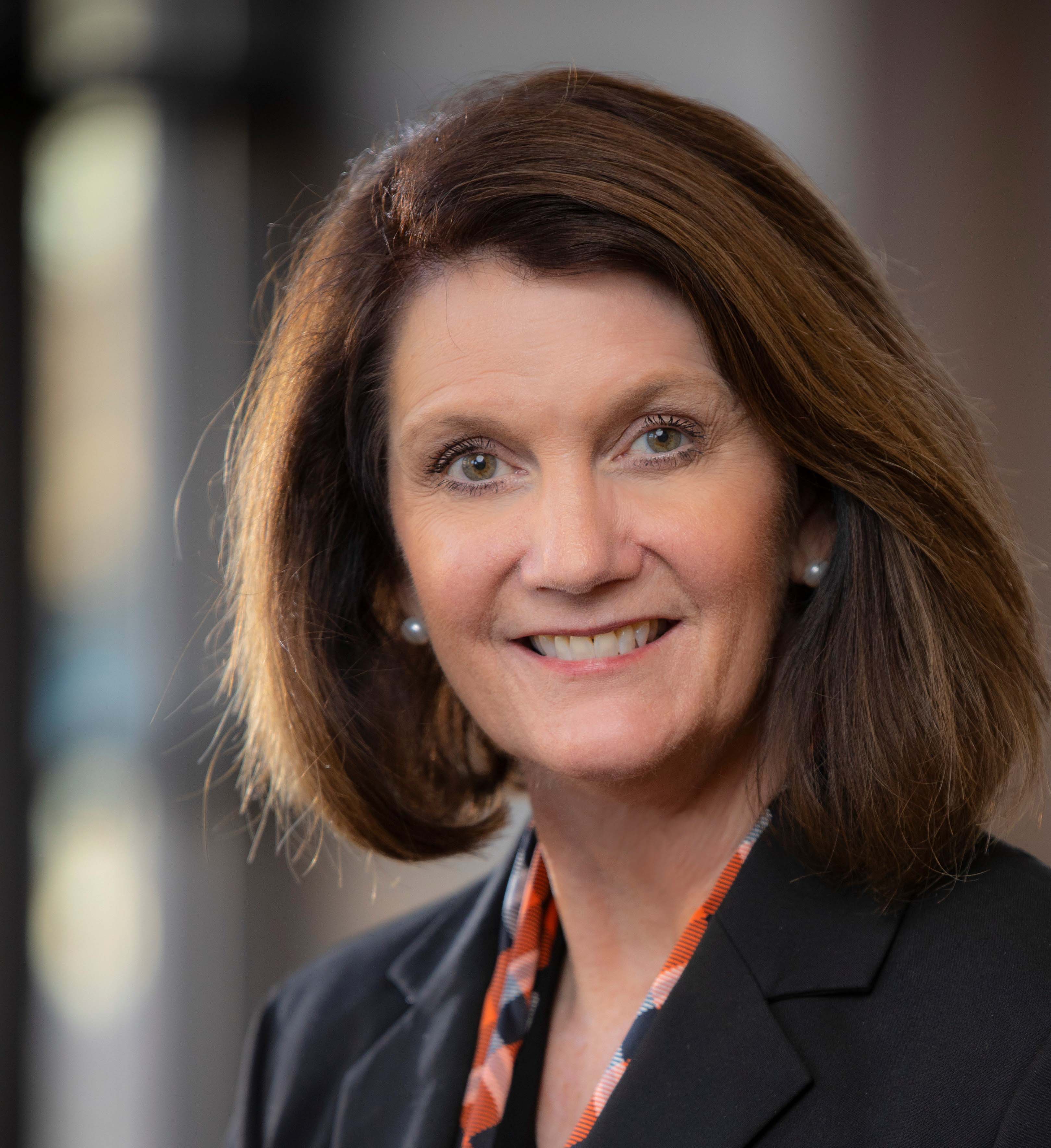 Barbara Tricinella was FCS Educator in Tulsa County for 23 ½ years. She served as NEAFCS President during ‘97, president-elect ‘95-’96, and site coordinator for the national meeting in Tulsa, ‘91. Barbara also served as southern region director and professional improvement chair in ‘94-’95. On her first day of work the ground was
covered in snow. She says she was snowed under from that day on for the next 23 ½ years! 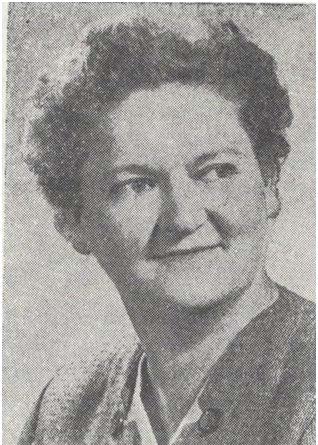 Cleo Stiles Bryan was an Oklahoma Cooperative Extension Home Demonstration Agent/Extension Home Economist for 35 years beginning in 1939. Her father came to Oklahoma from Kentucky in the Oklahoma 1889 Land Run, and settled on land in southwest Oklahoma where he farmed. She was one of 11 children. She received her BS degree from Central State College and her MS from Oklahoma A & M College (OSU). Before she retired in 1973 she was President of the National Association of Extension Home Economists. That year she was one of the U.S. Representatives at the International Federation for Home Economics in Helsinki, Finland. From there she went to Leningrad and on to Moscow to work with a soviet women's committee to try to improve relationships among the women of the world. She was the first HDA in the nation to meet with the Federal Extension Committee on Organization and Policy (ECOP). She also received the Superior Service Award from the U.S.D.A. As NAEHE Historian she wrote a twenty-volume, fifty year history of the association after she retired. She wrote a cookbook published in 1989 titled "Seems Like I Done It This A-way" where she took recipes from good cooks who didn't use exact measurements, and "translated" them to measurements so any cook could make them. Half her cookbook is a story of life in Oklahoma during her childhood and many materials from her career in Extension. Here is a sample:

What is a Professional? Someone with:

She was a great person and she was very supportive of the association and all her coworkers. This award is to honor someone who has worked tirelessly for the association during the year.