The Impact of Adverse and Protective Childhood Experiences

What are Adverse Childhood Experiences (ACEs)?

Adverse Childhood Experiences (ACEs) include 10 categories of experiences before the age of 18: physical, sexual and emotional abuse; physical and emotional neglect; domestic violence; parental divorce; and household mental illness, incarceration and substance use. Having multiple ACEs impairs development and increases the risk of poor health.

In the 1990s, Drs. Vincent Felitti and Robert Anda examined ACEs in more than 17,000 adult patients.1 Patients’ ACE scores were then linked with their health records to assess the effects of ACEs on health.

Results of this research found that ACEs were:

Having four or more ACEs was related to a:

On average, individuals with six or more ACEs died nearly 20 years earlier compared to those with no ACEs.3

The findings from the original ACEs study have been repeated in populations across the world. A 2018 study with more than 200,000 participants found the frequency of ACEs remained stable in the last two decades. This study also found many groups with an increased risk for ACEs. These groups include women, young adults, gay, lesbian or bisexual
individuals and multiracial individuals.4

Effects of ACEs in Children and Teens

Research on children and teens shows that 20% to 48% have experienced more than one ACE before the age of 18.5 Currently, Oklahoma is one of the states with the highest number of children with ACEs per capita.6 ACEs have a cumulative impact on children’s well-being. Children with two
or more ACEs are:

Several child and teen populations are at an increased risk for ACEs. African American, American Indian and Hispanic children are more likely to experience ACEs than white or Asian children.8,9 Children in the child welfare system, the juvenile justice system and those living in poverty-stricken and/or violent neighborhoods are more likely to have a higher number of ACEs. Nearly 100% of teens in the juvenile justice system report at least one ACE and 90% report two or more.10 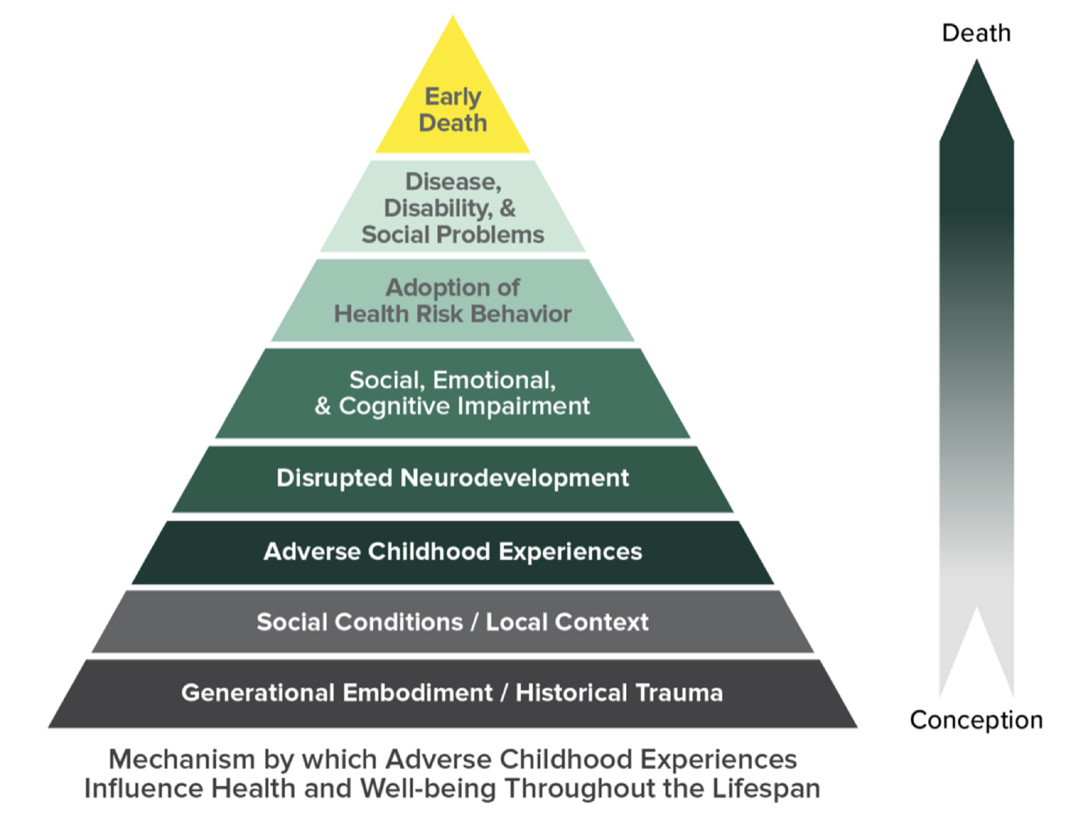 The ACEs model is a pyramid with ACEs as the base leading to changes in the brain, which can result in impaired development.11 This can increase the likelihood of an individual engaging in poor coping behaviors like smoking and overeating. These behaviors can increase risk for long-term health problems. The ACEs model provides an understanding of how
ACEs impact health through the lifespan.

What are Protective and Compensatory Experiences (PACEs)?

Protective and Compensatory Experiences (or PACEs) are experiences that protect against risk and increase resilience.12 Like ACEs, PACEs influence development. Unlike ACEs, this foundation provides the relationships and resources needed for healthy development.

Ten relationship and resource PACEs include:

Caring for Children and Teens with ACEs

A child or teen that has experienced adverse events may engage in difficult behaviors stemming from fear or confusion. Caring for children and teens with ACES requires patience, consistency and warmth. There are ways for parents to lower stress and heal the effects of adversity.

Caregivers with a History of ACEs

Parents and caregivers who have experienced ACEs can also benefit from the factors included in the PACE model. 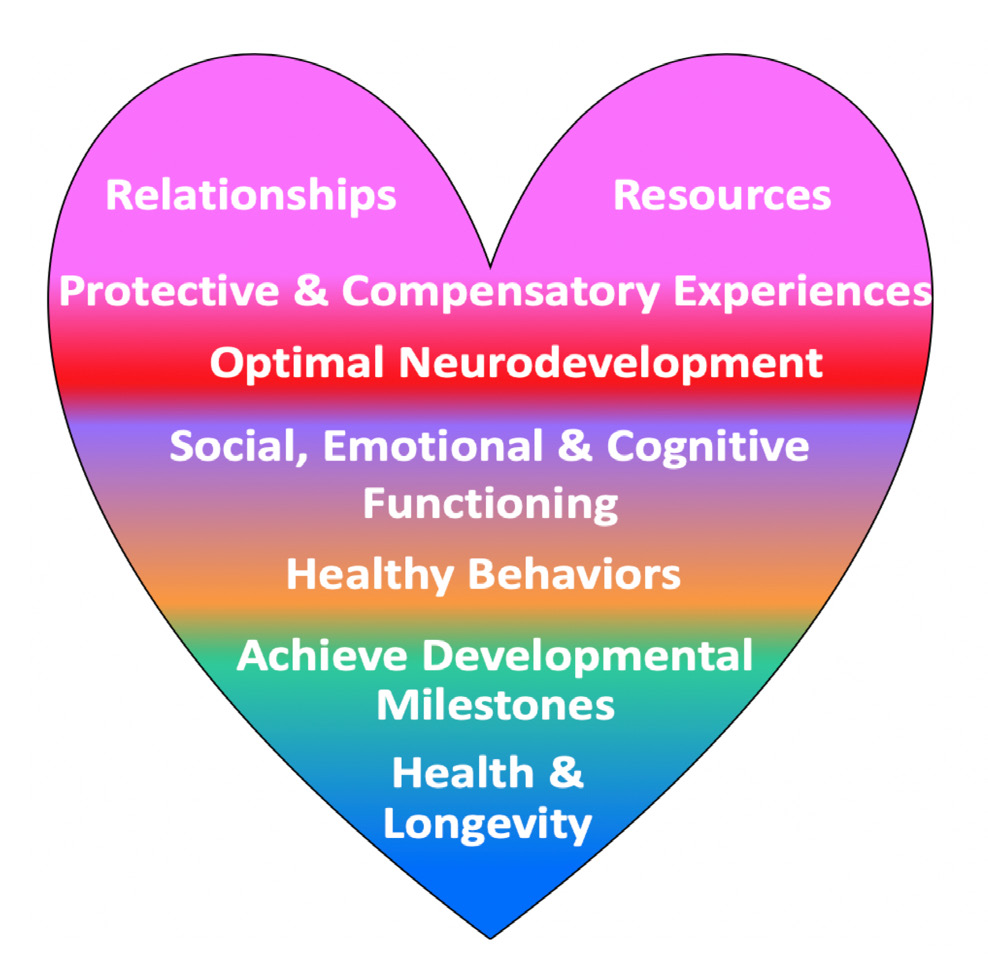 Learn how to prepare your child for the time you bring home your second baby.

By Kristopher Struckmeyer and Louise Schroeder. Learn about caregiving, including helpful tips.

Learn how to prepare to introduce a second baby to the first born child.