The Dangers of Backyard Trash Burning

What is Backyard Trash Burning, and Is It Legal to Burn Trash in Oklahoma?

Open burning is defined in Oklahoma as the burning of combustible material in such a manner that the products of combustion are emitted to the outside atmosphere (Oklahoma Department of Environmental Quality, 2011).

Backyard burning (or open burning) is different than prescribed burning. Prescribed burning is a burn that is started under specific weather conditions to achieve land management objectives, such as the burning of wheat stubble after a harvest.

While trash burning may be legal in some areas, under state law it is illegal to burn household refuse in areas where trash collection services are available. The legality of burning trash may also depend on local ordinances. Even if trash burning is legal, it is illegal to burn tires, furniture, carpet, electrical wire, and non-wood construction debris in Oklahoma (Oklahoma Department of Environmental Quality, 2009).

Why is Burning Trash so Dangerous Now?

Household trash burning was a common and accepted practice in previous decades. However, with the development of new technology and products, the components of our trash have changed. In the past, household trash was primarily made up of wood and paper. Currently, household trash often contains many types of plastics, coated paper and other unnatural materials (see Figures 1 and 2).

The addition of these various types of synthetic materials to our household trash has consequently increased the levels of pollution produced by open trash burning (EPA, 2010). Furthermore, it is important to note that the estimated percentage of plastics in household trash today does not include the considerable amount of agricultural plastics being used on the farm, some of which is burned in open pits or barrels.

Open burning in burn barrels generates relatively low temperatures, usually between 400 degrees and 500 degrees Fahrenheit, and does not combust materials efficiently. This causes the release of many different types of pollutants into the air, which can lead to severe health issues, especially for children, teenagers (see Figure 3), pregnant women, older persons, and people with preexisting respiratory conditions (New Hampshire Department of Environmental Services, 2008). In addition, repeated burning at the same location can lead to a buildup of toxic substances around the burn area or burn barrel (Oklahoma Farm and Ranch Assessment System, 1995). 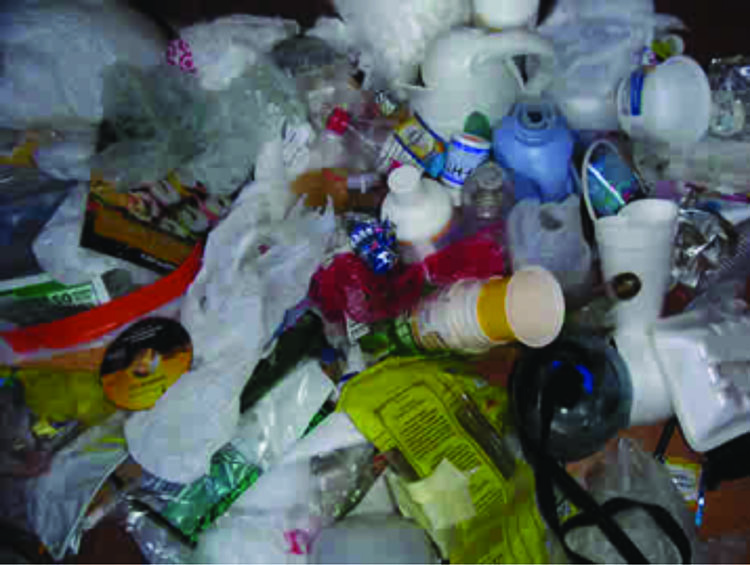 Figure 2. Plastics now make up more than 12 percent of the U.S. household waste stream, compared to less than 1 percent in 1960. Photo: GreenSafeguard. 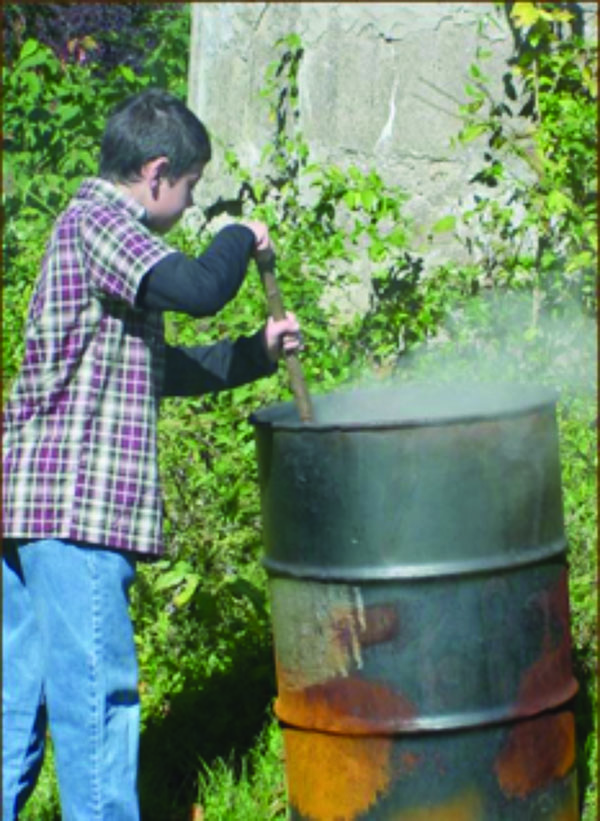 Figure 3. Teenagers, one of the groups most susceptible to the dangers of open burning, are often put at risk. Photo: Kentucky Department for Environmental Protection.

What are the Consequences of Burning Trash?

The open burning of trash carries with it a variety of risks, including health concerns, danger of wildfires, and many other issues. One of the chemicals released through trash burning is dioxin. Like many of the other toxic chemicals that are released, dioxins can wreak havoc on the body when inhaled, leading to adverse reproductive development, suppression of the immune system, disruption of hormonal systems, asthma attacks, cancer and other health problems. Dioxins are dangerous even at extremely low levels. Open burning and burn barrels do not have the same strict controls as municipal incinerators or waste-to-energy facilities, therefore significant amounts of dioxins are released during backyard trash burning (EPA, 2003).

Backyard burning is particularly dangerous because it releases pollutants at ground level where they are more readily inhaled or incorporated into the food chain (see Figure 4). Moreover, in Oklahoma, both smoke and ash can easily be carried by strong winds. Whether at the burn site or on your neighbor’s property, the chemicals produced by backyard burning are released into the soil and water where they can be ingested by animals directly or by way of their feed. Such pollutants can later be passed on to humans when they consume these animals (California Air Resources Board, 2003).

In addition to dioxides, many other toxic chemicals are released through open burning:

The ash produced through open burning can contain heavy metals such as:

The release of all of these chemicals and heavy metals has been shown to have negative impacts on human health (EPA, 2009).

The release of particulate matter through trash burning can cause cardiac and respiratory problems. During the last decade it has become known that the particulate matter produced during open burning is more dangerous to human health than was previously thought (Michigan Department of Environmental Quality, 2010). In individuals with preexisting conditions, such as bronchitis, asthma, and emphysema, particulate matter can exacerbate these issues (EPA, 2010).

Furthermore, chemicals contained in smoke produced from open burning can speed the deterioration of man-made materials such as concrete, paint, and metal when these chemicals are mixed with rainwater (Oklahoma Department of Environmental Quality, July 2009).

There is also significant danger of a trash fire getting out of control during burning, which can cause wildfires, injury or death. Between 1988 and 2000, 226 Oklahomans were hospitalized for injuries related to trash burning, including three deaths (Oklahoma Department of Health, 2002). More recent statistics, as stated in the introduction of this fact sheet, indicate that fatalities caused by open burning are actually increasing in Oklahoma. 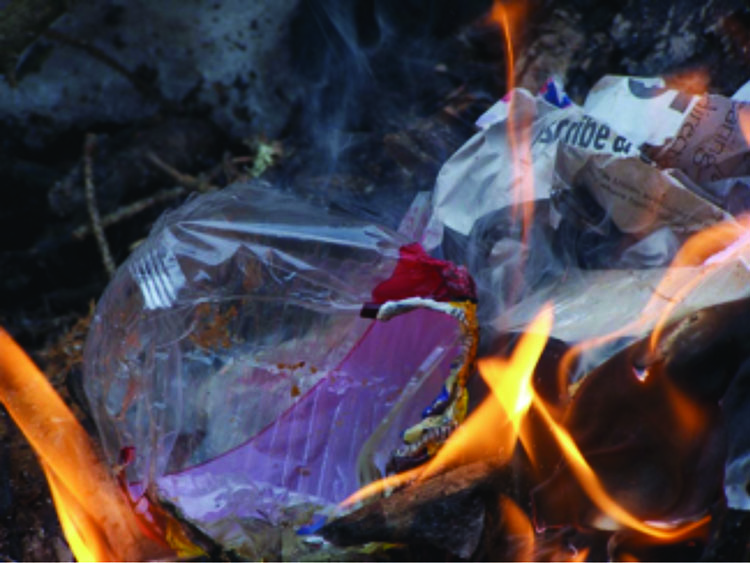 What are Alternatives to Burning Trash?

Residents can self-haul trash to a landfill, transfer station or in the case of recyclable materials, a recycling center. It can also be helpful to reduce the volume of trash. This can be accomplished through buying products with less packaging, reusing products and recycling. Donating used or left over items to charitable organizations can also help to reduce the volume of refuse. In the case of organic materials these can be composted in a compost pile for use as fertilizer or mulch (OCES, 2003).

Chipping natural vegetation for use as mulch can also reduce the volume of trash produced. Many rural areas of Oklahoma are serviced by private trash haulers. These private trash haulers offer the same services as municipal trash haulers, and often offer competitive rates. Contact your local Extension office with questions about your trash hauling options.

While open trash burning may be legal in some areas, the risks of health issues and injury along with the toxic effects to our natural environment do not outweigh the benefits. There are many alternatives to backyard trash burning that do not pose human health risks and are better for the environment.

An explanation on how livestock waste lagoons work, the different types of lagoons and how to manage each type of lagoon.