Native to the Andes Mountains, llamas and alpacas thrive at altitudes of 8,000 feet to 16,000 feet in areas of severe cold, gale force winds, and sparse and seasonable vegetation. In their native habitat, llamas are used primarily as a source of fiber, meat and labor, while alpacas are used as a fiber and food animal.

The genus Lama and Vicugna are a member of the Camelidae family. The Lama and Vicugna genus are comprised of four different species which are collectively known as South American camelids or New World camelids. The llama and alpaca have been domesticated longer than any other species of animal, with the possible exception of dogs.

Currently, llamas and alpacas are very popular. There are more than 164,000 animals in the U.S. They are being used in a variety of ways, ranging from: 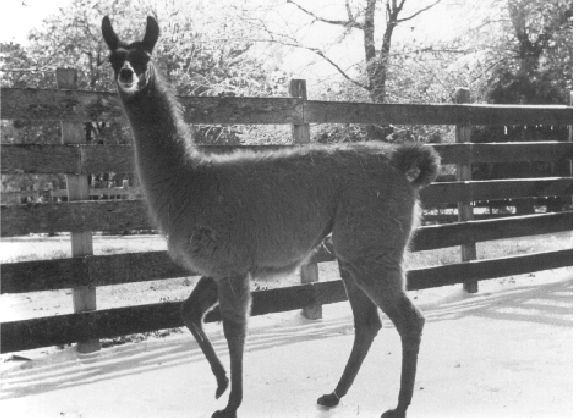 Both llamas and alpacas are almost odorless, and easy to care for and are easy to train and work with, due to their generally quiet and docile nature. They graze and browse very efficiently. Growing animals, pregnant or lactating females and breeding males may be supplemented with grain or pelleted rations formulated for camelids.

The following are items of information that might be helpful to the prospective llama owner and breeder. 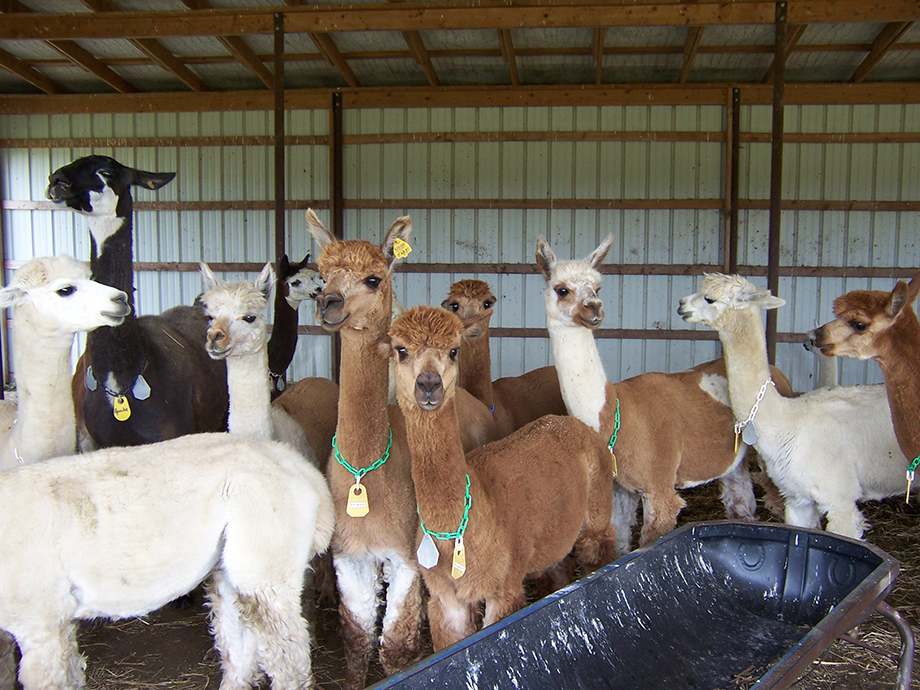 Figure 2. Llamas and Alpacas are easy to train and work with.