The United States Department of Agriculture - Risk Management Agency (USDA – RMA) has overseen the administration of the Rainfall-Index Pasture, Rangeland and Forage (RI-PRF) crop insurance program in Oklahoma since 2011, although it was offered as a pilot program in other states from 2007-2011. RI-PRF seeks to protect producers from losses of perennial pasture, rangeland or forage brought about by the lack of precipitation. Unlike other multi-peril crop insurance products, the RI-PRF does not measure production or loss from too little (or too much) rainfall. Instead, program payments are based on a rainfall index. When rainfall is sufficiently lower than historical rainfall in the coverage area, the insurance policy holder receives an indemnity.

Although Oklahoma has variable rainfall, so producers could potentially benefit from this program, use has been low. Nationally, only 22% of total pasture and rangeland in the U.S. was insured with RI-PRF in 2019. This report provides recommendations for producers who are considering participating in the program, whether for the purposes of reducing the risk of losses associated with low precipitation or for the purpose of increasing farm profit.

The coverage options above interact to complete the coverage choice. Each index interval included in the coverage choice can have different weights (from 10% to 60% in Oklahoma), and the sum of interval weights must be 100%. At least two, and up to six, intervals may be selected but cannot overlap. For example, January-February and February-March cannot both be selected because of the overlap in February.

In addition, there is a premium subsidy rate that depends on the coverage level. These subsidy rates and coverage levels are: 59% subsidy for 70% and 75% coverage; 55% subsidy for 80% and 85% coverage; and 51% subsidy for 90% coverage. Due to the premium subsidy, over time producers are likely to receive more indemnity payment than they pay in premium (Cho and Brorsen, 2021). For example, during the time period from 2011 to 2017, an Oklahoma producer would have averaged getting back $18 per acre with total premium $20 per acre. Producers averaged paying less than $10 per acre because of the 51% to 59% premium is subsidy.

Evaluation of the Program

In this fact sheet, three issues are considered...

Table 1. The Estimated Pearson Product-Moment Correlations by bi-monthly intervals between rainfall index and the actual rainfall in Oklahoma, 1994-2017.

Cho and Brorsen (2021) evaluated optimal choices for Oklahoma producers. Economic analysis considered two different strategies: profit maximization and risk minimization (Figure 2). Recall producers can select coverage level, productivity factor and coverage intervals. The optimal coverage level, whether maximizing profit or minimizing risk, was the 90% coverage level. As shown on Figure 2, when pursuing profit maximization, the 150% productivity factor, January-February (40% weight) and November-December (60% weight) most often resulted in higher income. This is because the rainfall index is more variable in wintertime than summer. However, because average rainfall in Oklahoma is generally lower in these months, choosing winter months for the time interval also results in a higher risk of not receiving an indemnity greater than the premium paid, even though the producer’s expected income is maximized.

On the other hand, the objective of the RI-PRF crop insurance program is to compensate for the loss due to lack of precipitation. So, if a producer wishes to minimize precipitation risk, the optimal selection changes slightly. If the producer selects 90% coverage, a 45% productivity factor, and intervals for spring and summer months (March-April, May-June and July-August), they are more likely to minimize precipitation risk in most counties. The exact months varied considerably by county, but were concentrated in the key growth periods for hay and pasture. When this type of policy was selected, producers could reduce per acre variance by $2.43 as well as increase expected return by $0.82 per acre (Figure 2) as compared to other policy combinations. Even though a 45% of productivity factor is the optimal selection when minimizing risk, the current lowest productivity factor that the RMA offers is 60%. Moreover, when a productivity factor greater than 89% is chosen, risk variance is larger than having no contract. This means that the name “productivity factor” can suggest choosing a high number, but high productivity factors may in some cases be more risky.

The solution to reduce the risk from the lack of precipitation is to choose a 90% coverage level, 60% productivity factor, and choose bi-monthly intervals between March and September. Moreover, a common strategy appears to be to place equal weights on five or six intervals but spreading the weights across only the spring and summer seasons is ecommended. 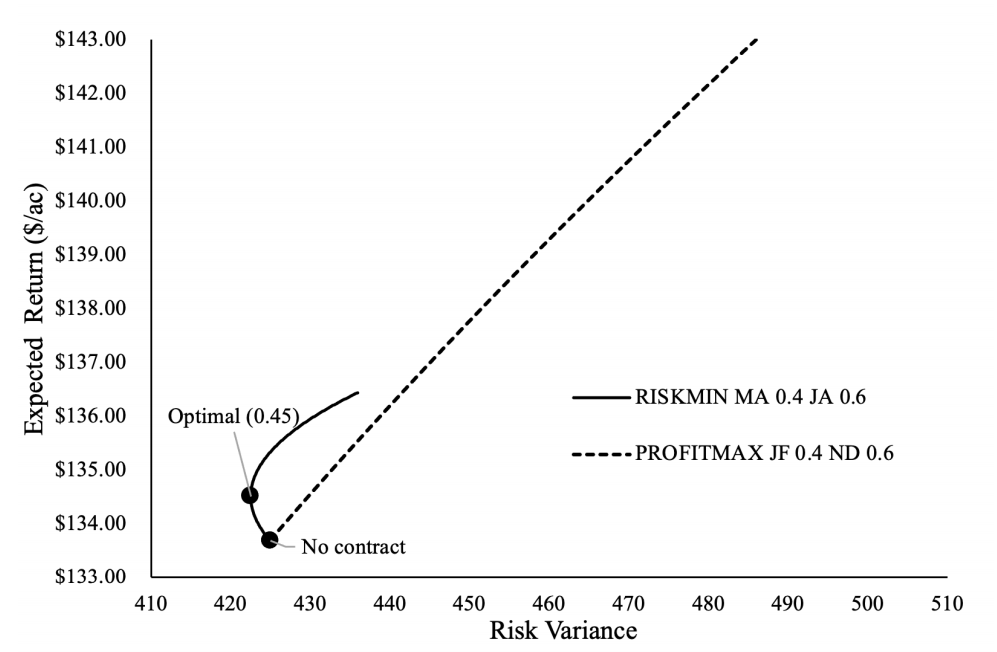 Figure 2. The results of expected utility optimization problem by two strategies.
Notes. The plots shows the expected return ($/ac) and risk variance change following the change of productivity factor 0 to 150 from the expected utility optimization. Solid line represents the results when producer used risk minimization strategy, and dashed line represents under profit maximization strategy. “No contract” shows the result when producer does not contract the RI-PRF crop insurance program, and it is same as when using productivity factor 0. “Optimal” means having a smallest risk variance.

If your goal is to reduce risk, then

These are general conclusions, and a producer may want to consult with their crop insurance agent to help decide what insurance options are right for their operation. Contact an RMA agent to sign up this RI-PRF crop insurance program: the annual sign-up deadline is November 15.

As the demand for freshwater resources from variable sectors continues to grow, it is critical to improve irrigation scheduling to produce more crop per drop and reduce potential water losses.