Eastern Redcedar as a Hazardous Fuel 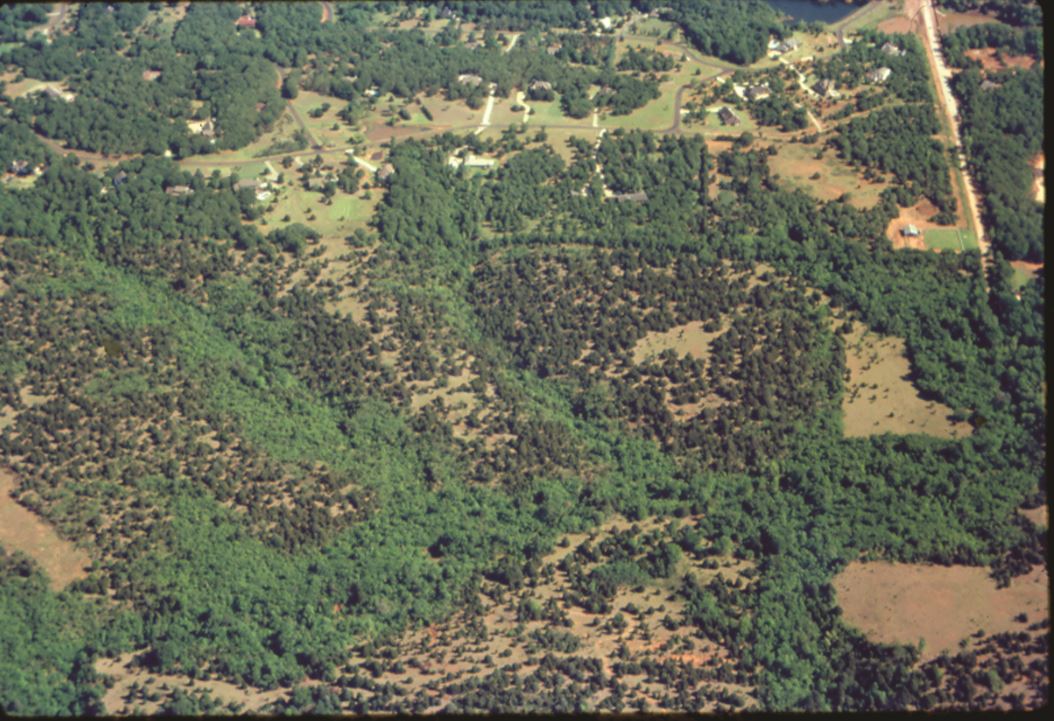 Eastern redcedar taking over the land.

Why is Eastern Redcedar a Hazardous Fuel?

Eastern redcedar invades native forests and can cause the destruction of fire-tolerant trees if a wildfire moves through the area.

Creating fuel breaks (such as sidewalks or driveways), clearing a 30-foot area around the house, using construction material that is fire resistant or noncombustible, mowing regularly, and similar processes can help protect a home during a wildfire. 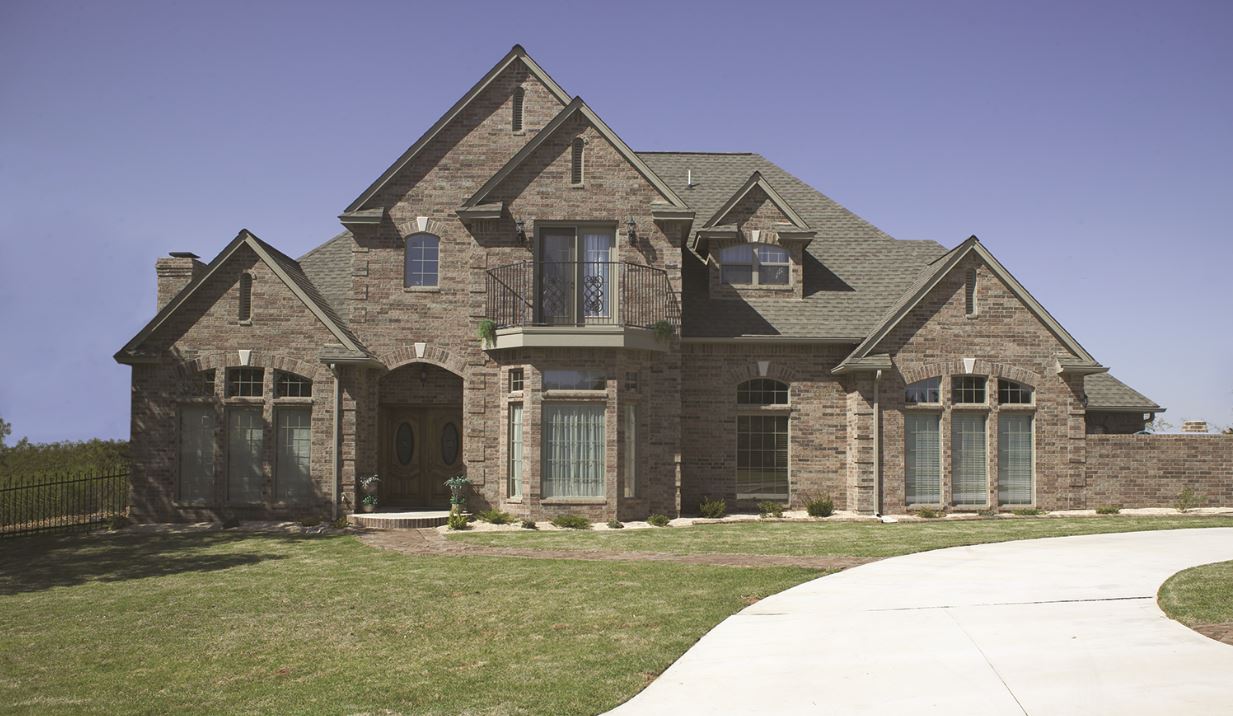 Eastern redcedar are a ladder fuel, and can transport a ground fire to the roof of a home. 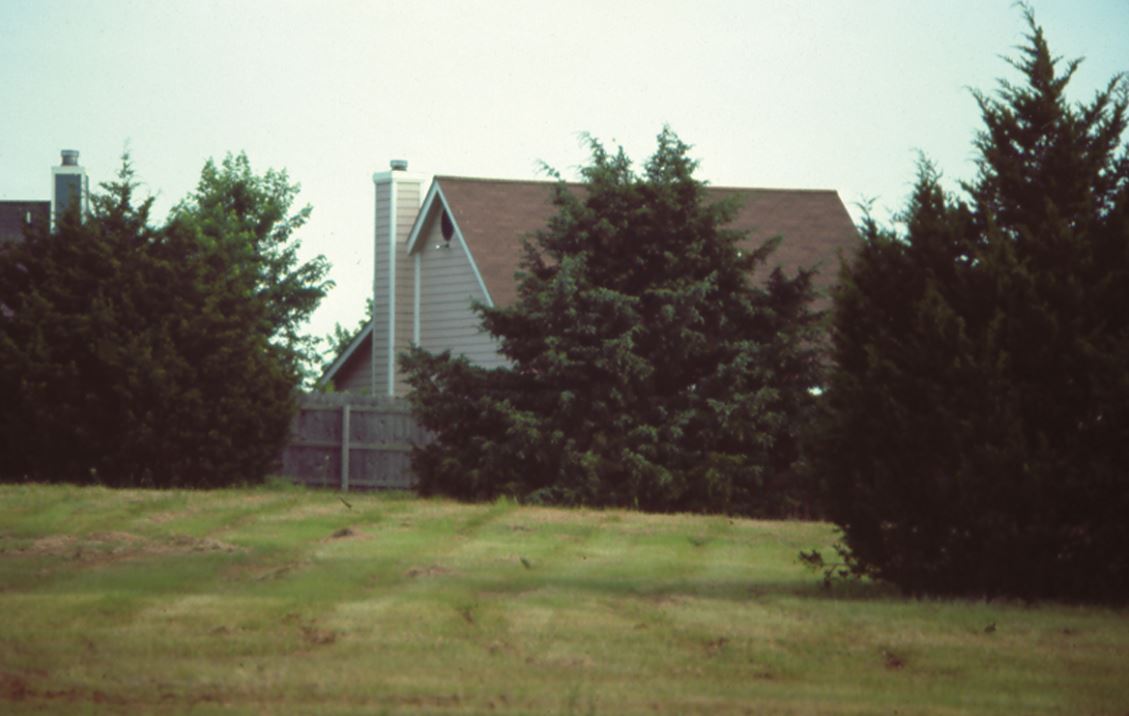 Homes built on land invaded by eastern redcedar run a higher risk of burning during a fire. Owners need to acquire the knowledge to protect themselves and their belongings. One way to accomplish this is by allowing a 30- to 60-foot open space between eastern redcedars and the roofline. Prune any eastern redcedar growing close to the home to at least six feet above the ground. 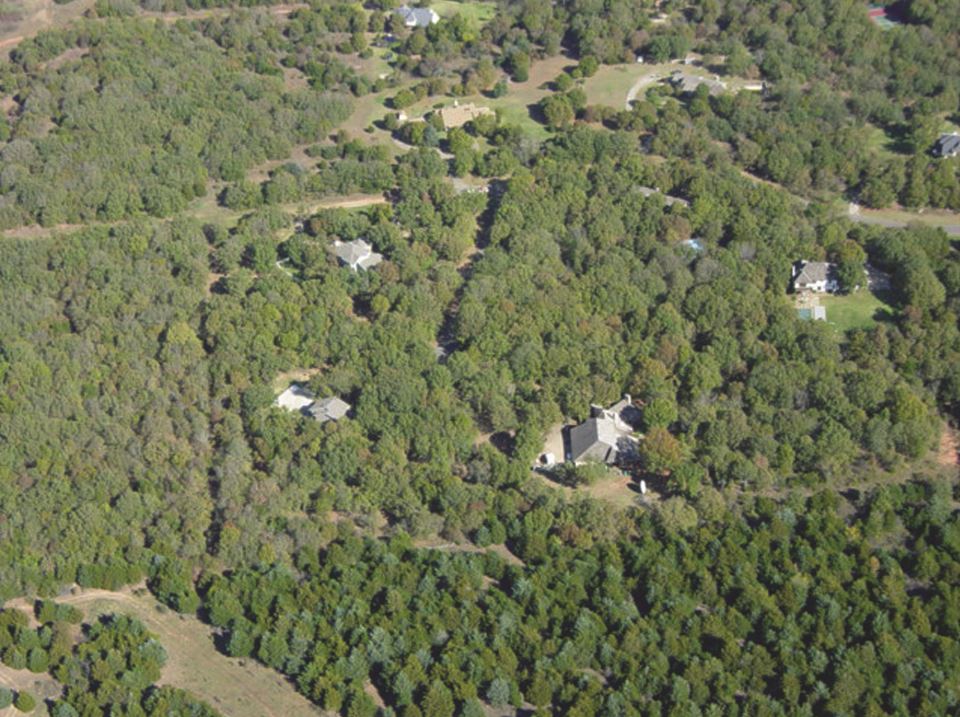 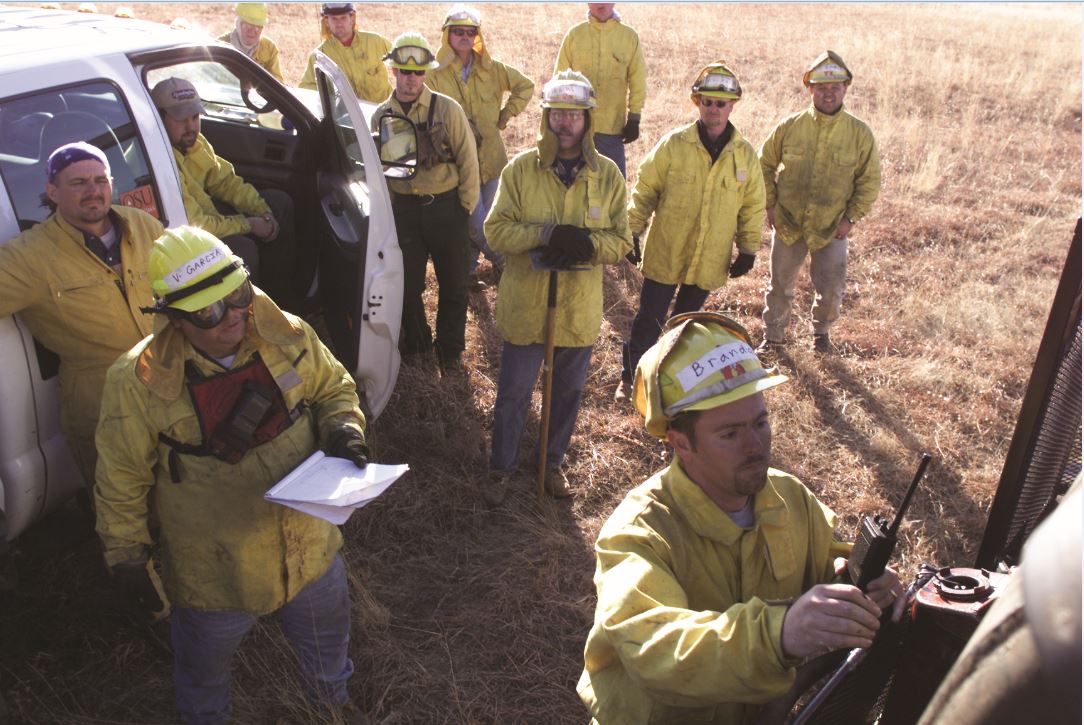 For more information, contact the Oklahoma Department of Agriculture, Food, and Forestry - Forestry Service at 405.521.3864 or any of the other participating agencies. 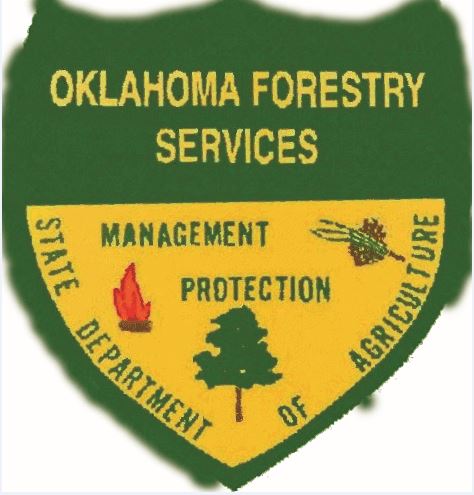 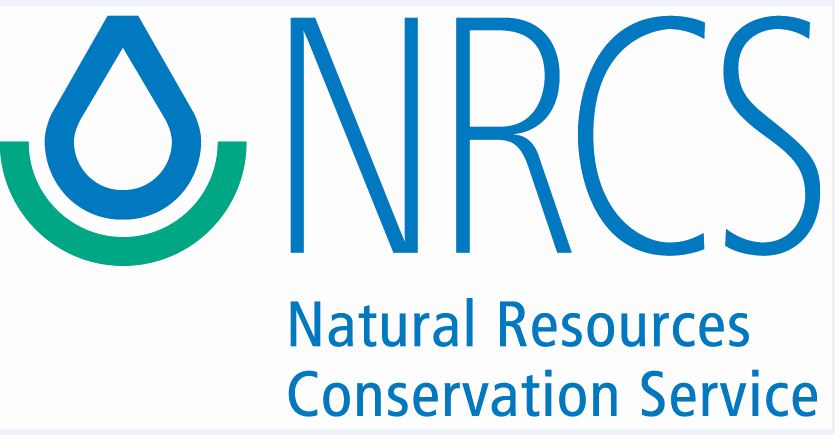 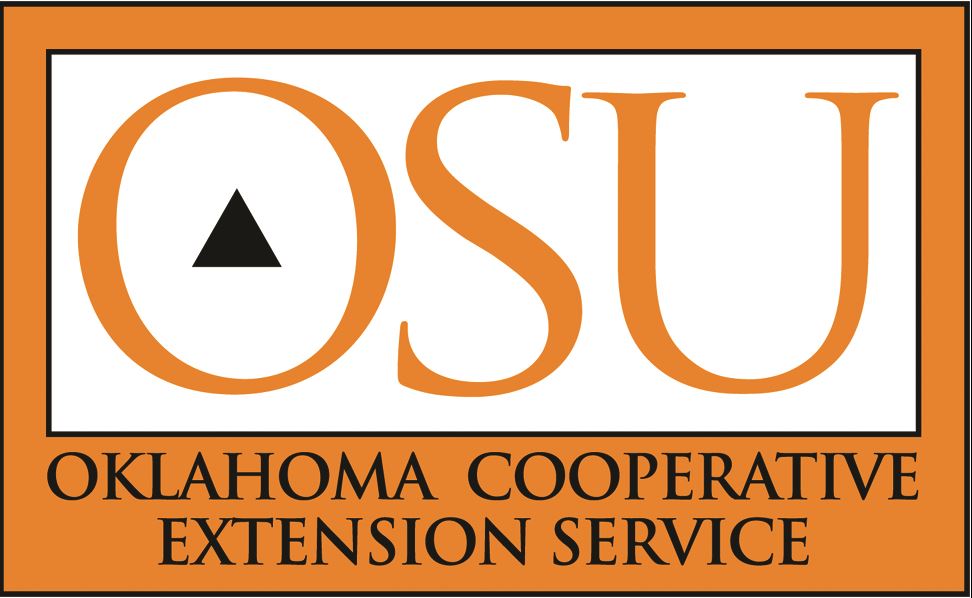