Escherichia coli, often referred to as E. coli, are common bacteria found widely in nature including the gastrointestinal tracts of humans and warm-blooded animals. Many harmless strains of E. coli exist and are essential components of a healthy digestive tract. However, some strains can be pathogenic, causing intestinal and urinary tract infections in both humans and animals. Shiga toxin-producing E. coli (STEC) are major causes of foodborne illnesses in the U.S. There are more than 100 different types of disease-causing STECs identified from clinical samples world-wide. In the U.S., E.coli O157:H7, O26, O45, O103, O111, O121 and O145 (the top seven) cause the majority of the illnesses. The Centers for Disease Control and Prevention estimates the top seven STECs are responsible for approximately 175,905 illnesses in the U.S. annually. 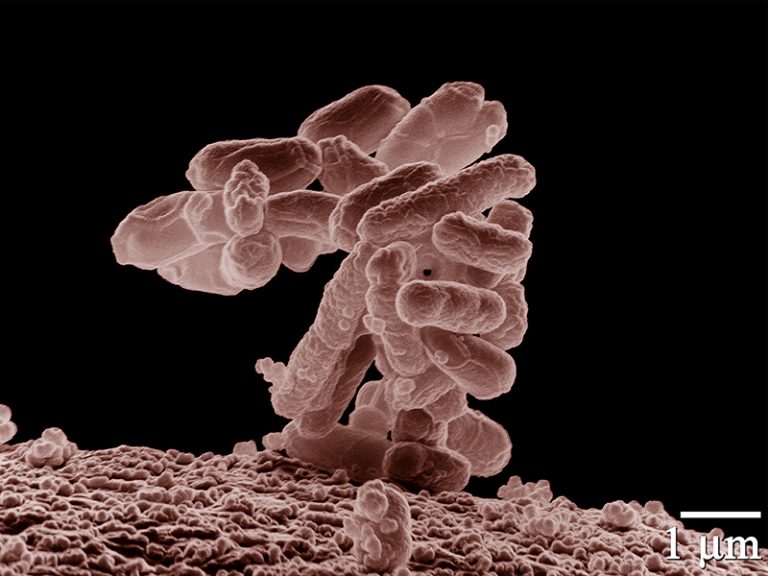 Shiga toxin-producing E. coli are commonly found in the feces or intestines of cattle; however, these organisms have also been isolated from rabbits, deer, dogs, goats, pigs, horses, poultry, sheep and a variety of wild animal species. E. coli can survive for extended periods of time in feces, soil and water and often serve as an indicator organism for water contamination.

Shiga toxin-producing E. coli can be transmitted to humans via contaminated food, water, animals and other humans. Ingestion of relatively few cells can cause illness.
Animals carrying STECs can contaminate meat during processing if feces are allowed to come into contact with the carcass. The organisms may be found on the surface of any raw meat product, but can be distributed throughout ground meat during grinding, making proper cooking vital for ground meats compared to other cuts. Foodborne infections from contaminated meat are usually attributed to cross-contamination in the kitchen, inadequate cooking and improper storage temperatures.

If irrigation water or planting areas are compromised by the feces of animals or field workers practicing poor personal hygiene, fresh produce contamination can occur during pre-harvest. Numerous outbreaks have been associated with the consumption of contaminated plant products, including apple cider and vegetables such as lettuce, radishes, alfalfa sprouts and spinach.

Water can become contaminated anytime it comes into contact with feces. Waterborne infections have occurred from ingesting contaminated drinking and recreational water. Waterline breaks and swimming in contaminated pools have both been vehicles of outbreaks.

Both animals and humans can harbor STECs. Petting zoos have been implicated as a mode of transmission following contact with contaminated surfaces or animals. The organisms can also be passed from person to person if hygiene or hand washing habits are inadequate.

Hemorrhagic colitis, resulting from human infection, includes symptoms such as abdominal cramps, fever, nausea, vomiting, and watery or bloody diarrhea. Symptoms usually occur three to four days after exposure,with infections usually lasting about a week. Some individuals may show no symptoms or only mild diarrhea, while others may develop serious complications including hemolytic-uremic syndrome, which can cause kidney failure, seizures, strokes and eventually coma. Most people recover without treatment within five to 10 days. While antibiotics are not recommended for treatment, proper fluid and electrolyte intake is recommended to prevent dehydration. Children, the elderly and immunocompromised individuals are more susceptible to becoming infected and developing complications. Patients with complications may require intensive care.

The USDA Food Safety and Inspection Service mandates policies in beef harvesting facilities to minimize foodborne contamination risks. These procedures include strict sanitation, proper product handling, carcass sanitizing, employee hygiene and testing of outgoing product. Mandatory regulations enforced by USDA and voluntary efforts by the beef industry have reduced the incidence of STEC in ground beef to less than 1 percent. 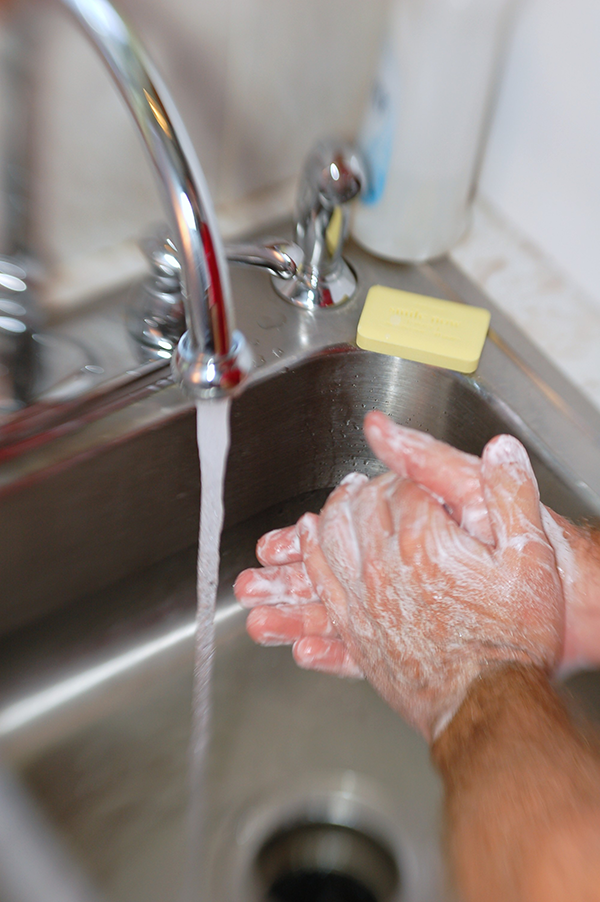 E. coli are bacteria found naturally in the environment. Sources include humans and many warm-blooded animals. While there are many harmless E. coli strains, certain strains are considered pathogenic and capable of infecting humans. Modes of transmission include contaminated food, water, animals and inadequate personal hygiene. By following recommended food preparation and personal hygienic practices, individuals can reduce their risk of becoming infected.

Learn about the types of fillers available for liquid food products and selection criterion for the best alternative.

As children grow and develop it is just as important for them to play as a young child as it is when they are older so they build healthy lifestyle habits.

An emphasis on the importance of food safety and sanitation in the home to help fight invisible bacteria.

The differences between spreads and margarines and how that corresponds to the labeling requirements and different types of margarines.