ASI is the national organization representing the interests of more than 88,000 sheep producers located throughout the United States.

There are a number of different theories regarding the origins of domestic sheep. However, most sources agree that they originated from mouflon. There are two wild 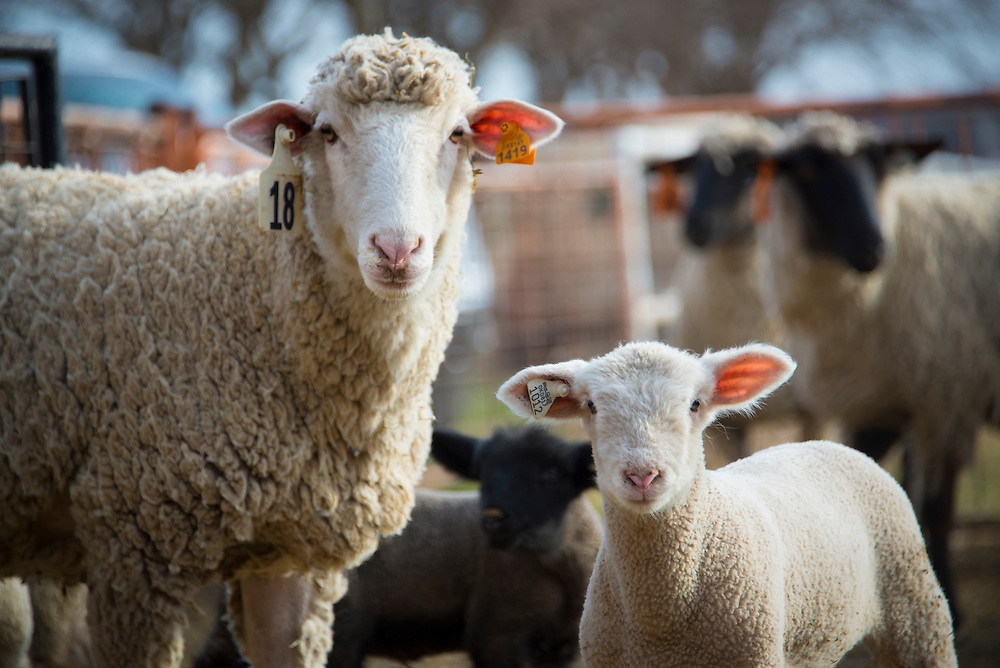 populations of mouflon still in existence: the Asiatic mouflon which is still found in the mountains of Asia Minor and southern Iran and the European mouflon of which the only existing members are on the islands of Sardinia and Corsica. These two species are closely related with the only difference being the redder coloration and different horn configuration of the Asiatic mouflon. Some sources even hypothesize that the European mouflon actually developed from the first domestic sheep in European being allowed to become feral and that all sheep are actually descendants of the Asiatic mouflon.

Sheep were among the first animals domesticated. An archaeological site in Iran produced a statuette of a wooled sheep which suggests that selection for woolly sheep had begun to occur over 6000 years ago. The common features of today's sheep were already appearing in Mesopotamian and Babylonian art and books by 3000 B.C. 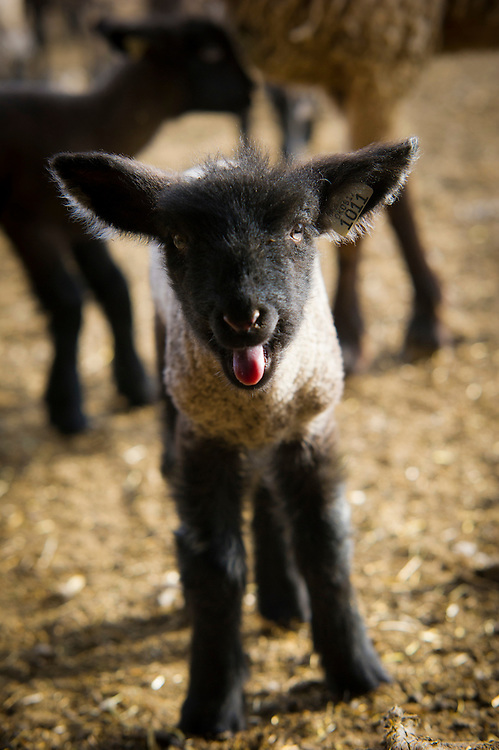 Another indication of the early domestication is the fact that they are the only species of livestock unable to return to a feral or wild state. Selection for wool type, flocking instinct and other economically important traits over the centuries has resulted in more than 200 distinct breeds of sheep occurring worldwide. Modern breeding schemes have also resulted in an increasing number of composite or synthetic breeds which are the result of a crossing of two or more established breeds.