The goat, along with sheep, were among the earliest domesticated animals. 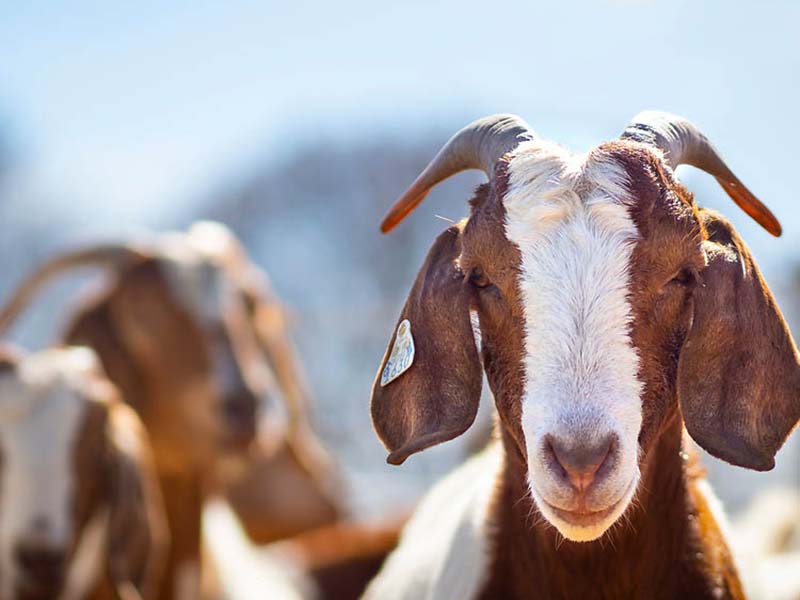 Goat remains have been found at archaeological sites in western Asia, such as Jericho, Choga, Mami, Djeitun and Cayonu, which allows domestication of the goats to be dated at between 6000 and 7000 B.C.

However, unlike sheep, their ancestry is fairly clear. The major contributor of modern goats is the Bezoar goat which is distributed from the mountains of Asia Minor across the Middle East to Sind.