Remains of domesticated cattle dating to 6,500 B.C. have been found in Turkey and other sites in the Near East approach this age also. 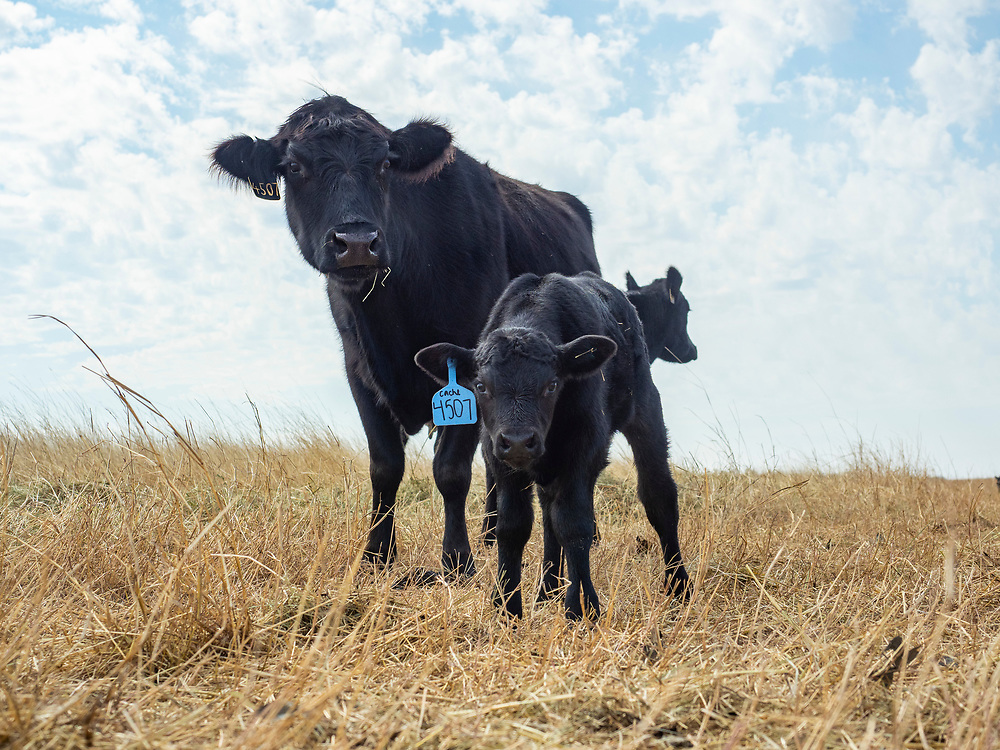 Modern domestic cattle evolved from a single early ancestor, the aurochs. In addition to prehistoric painting that help us identify the appearance of the aurochs the species actually survived until relatively modern times. It is believed the last surviving member of the species was killed by a poacher in 1627 on a hunting reserve near Warsaw, Poland. The species may have survived in small number in other parts of the world until a later date but there is no evidence to support this theory.

Early cattle served a triple-purpose. They provided meat, milk and labor to their owners. Eventually their draft purposes were largely replaced by horses and much later by machinery so they were selected more for single or in some cases dual purposes. 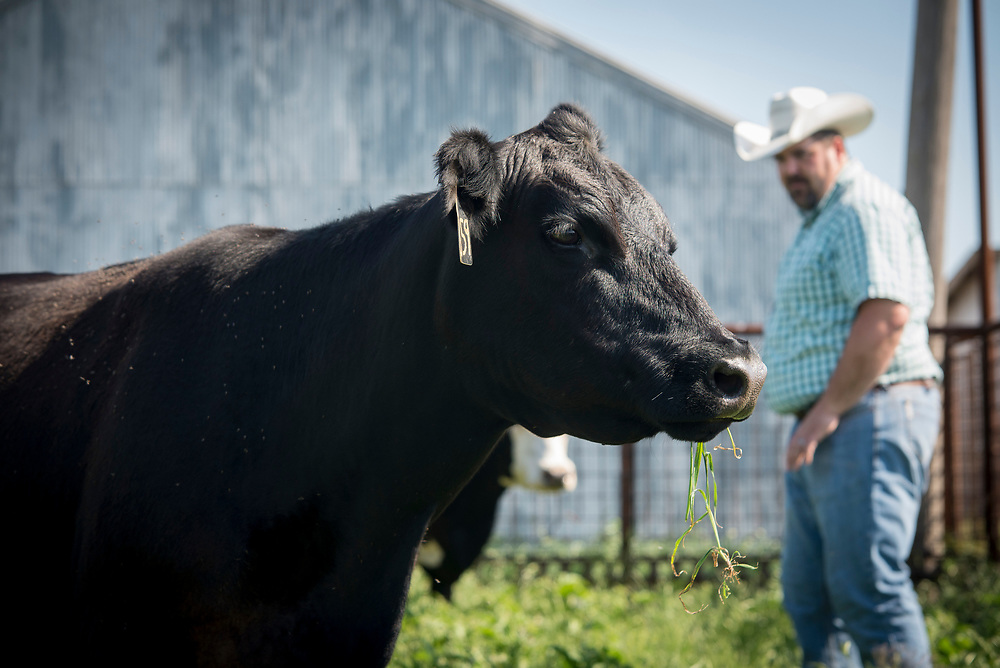