Cutworms are general feeders and attack a wide range of plants. All common turfgrasses are susceptible to damage.

Larvae feed at night on the leaves and crown and may cut off plants near the soil line. During the day, they are found hiding in holes, under debris, or under thatch near the surface of the soil. 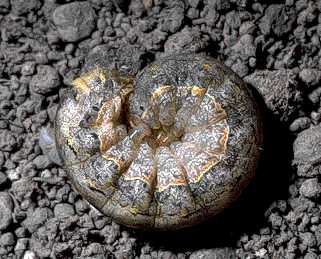 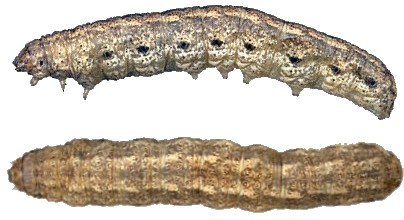