Pine wilt is a devastating disease of pine trees in Oklahoma.  Detailed information about pine wilt is provided in fact sheet EPP-7674, “Pine Wilt Disease.” Pine wilt is similar to other pine tree diseases and environmental problems. Sampling is necessary to confirm that pinewood nematodes (Bursaphalenchus xylophilus) are present and responsible for the decline. This is accomplished by sampling a portion of the pine and having the sample tested for the presence of pinewood nematodes.  This factsheet provides guidelines for sampling pine trees suspected for pine wilt disease.

In the early stages, pine needles will wilt and develop a gray-green color.  The needles remain attached and one or a few branches may show symptoms (Figure 1).  Growers should locate several lower branches that exhibit these symptoms (Figure 2).  Remove the branches as close to the trunk as possible.  Remove a few branch sections that measure 10 inches long and at least one inch in diameter.  Place branch pieces in a plastic zipper bag and store in the refrigerator (Figure 3).  Deliver the sample to your county extension office within a few days and the Extension Educator can arrange for laboratory testing. 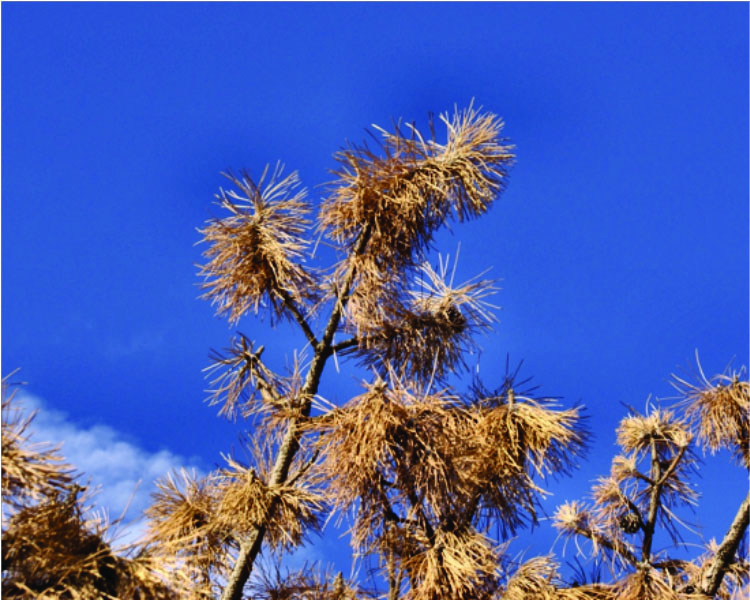 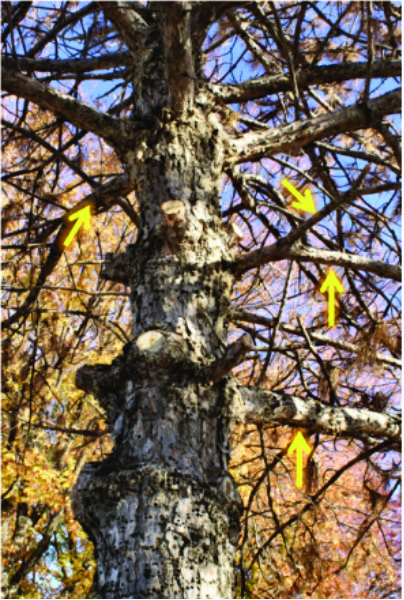 Figure 2. Sample symptomatic branches as close to the trunk as possible. Collect 10-inch long branch pieces in areas indicated by the arrows. 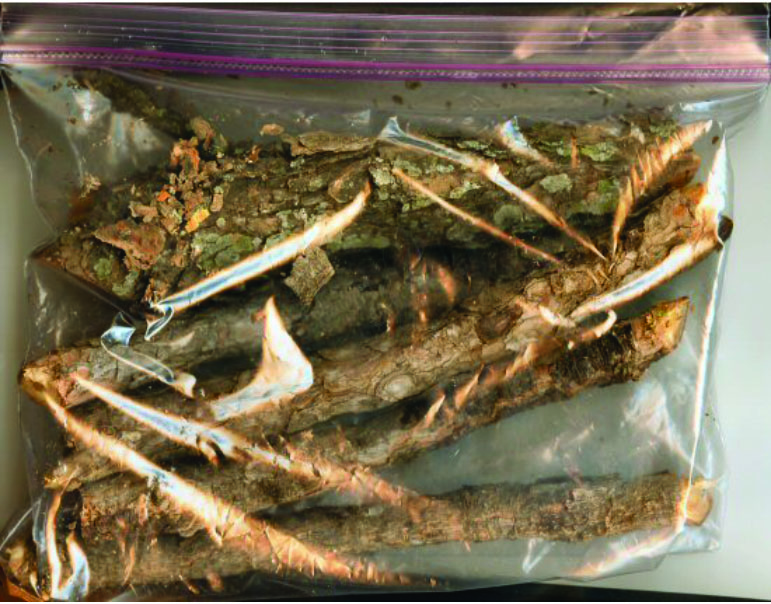 Figure 3. Collect 10-inch long branch pieces from three to six branches near the trunk. Store wood in a sealed plastic bag in the refrigerator until shipment.

In later stages of pine wilt, most of the tree will bear brown, wilted needles (Figure 4).  The decline occurs quickly, usually in one month to two months.  Growers may sample symptomatic branches as described in the previous section.  If the tree is removed, the grower may collect pieces of the trunk and send them for examination.  Trunk “cookies” should be sealed in a plastic bag as above.

In cases where branches cannot be reached or tools are lacking, the trunk may be sampled directly before the tree is taken down.  This is only recommended in cases where the tree is dying or dead.  Chip out sections of the wood and collect these in a plastic bag.  It is also possible to use an increment borer or a handheld drill with a bit greater than 3/8 inch diameter to bore into the tree (Figure 5). Collect chips or shavings from several different locations around the trunk. Add a dampened paper towel to the bag and store it in the refrigerator until it can be taken to your local county extension office (Figure 6). 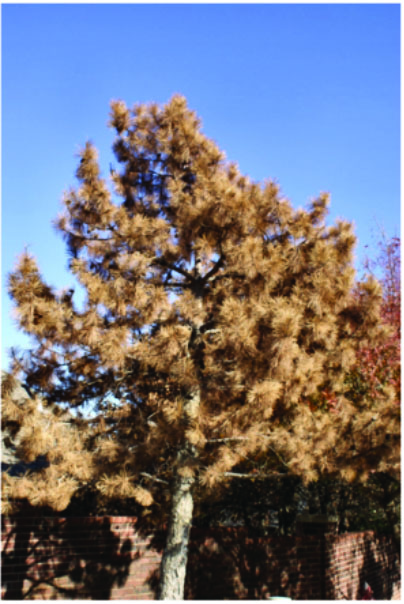 Figure 4. This pine tree was killed rapidly and pine wilt is the suspected cause. 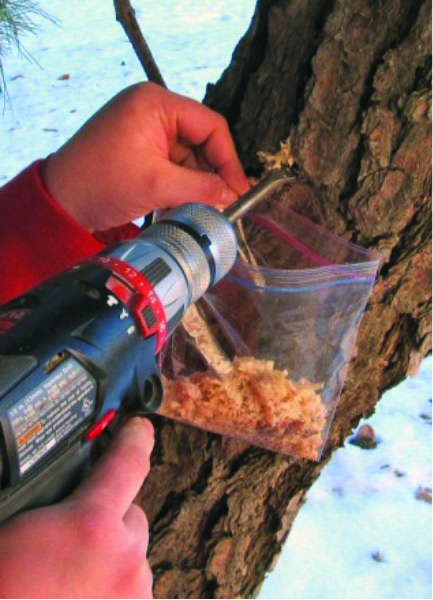 Figure 5. Dead trees can be sampled by using a handheld drill and collecting the shavings in a plastic bag. 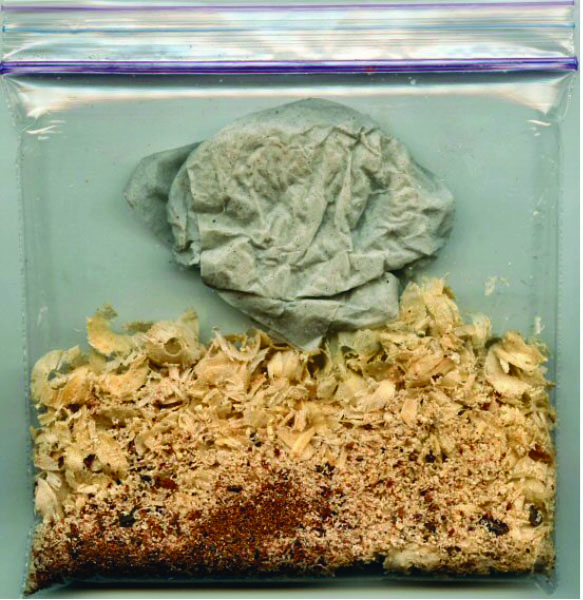 Figure 6. Store wood chips or shavings in a sealed plastic bag with a damp paper towel in the refrigerator until shipment.

The Extension educator will coordinate testing for pinewood nematodes.  Once the sample is received by the Plant Disease and Insect Diagnostic Laboratory, the test itself takes 48 hours to complete.  A report will be returned to the Extension Educator and the client, generally by email. If pinewood nematodes are recovered, the tree should be removed immediately to prevent spread to other pine trees in the area.  The wood should be disposed of by burying, burning or chipping. Stumps should be ground down and buried under six inches of soil. If pinewood nematodes are not recovered, the laboratory will provide information about other possible causes and additional samples may be requested.

The more typical larvae of the common insect species found in pecans and on pecan trees in Oklahoma are looked at in detail.