Dothistroma needle blight is a serious disease of pine trees in Oklahoma that causes premature needle drop. The disease affects both landscape plantings and pines in windbreaks. Austrian (Pinus nigra) and ponderosa (P. ponderosa) pines are highly susceptible while Scots or Scotch (P. sylvestris) pine is resistant to this disease. When Dothistroma needle blight is left uncontrolled, trees may be weakened and eventually killed.

Although needles are infected in the spring, the symptoms do not develop until the fall. Early symptoms consist of yellow and tan spots that may be bordered by a water-soaked band (Figure 1). As the spots enlarge, the tips of the needles will die while the needle bases remain green (Figure 2). The dead portion of the needle may break off leaving a blunted tip. Needles may be prematurely shed or cast from the tree, especially needles on lower branches (Figure 3). Winter desiccation injury causes symptoms similar to Dothistroma needle blight. However, needles damaged by winter desiccation will show browning of tips to roughly the same point on the needle. The amount of tip browning caused by Dothistroma needle blight is variable (Figure 4). 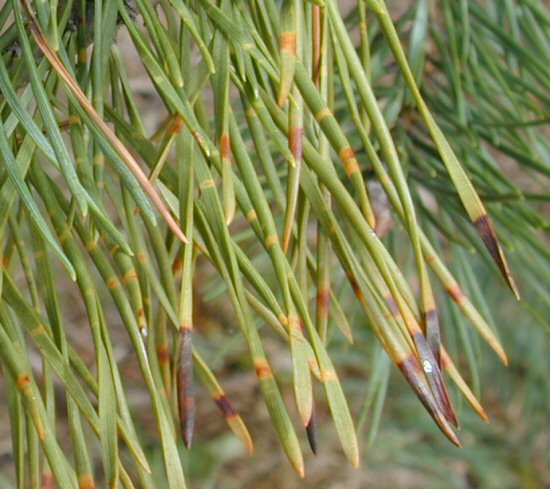 Figure 1. In the fall, early symptoms of Dothistroma needle blight appear as spots or bands on the needles that may have a water-soaked edge. 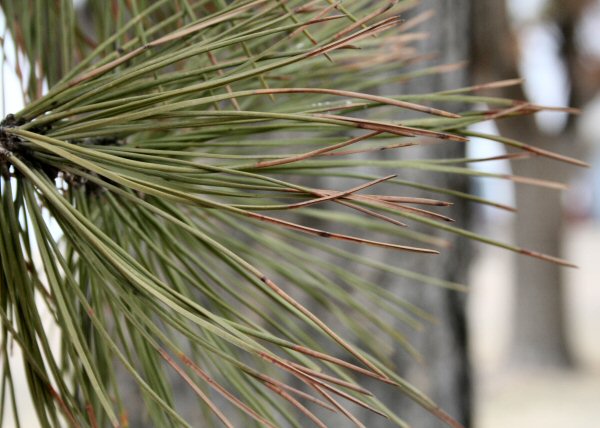 Figure 2. As the symptoms of Dothistroma needle blight progress, the tips of the needles may turn red brown, while the needle bases remain green. 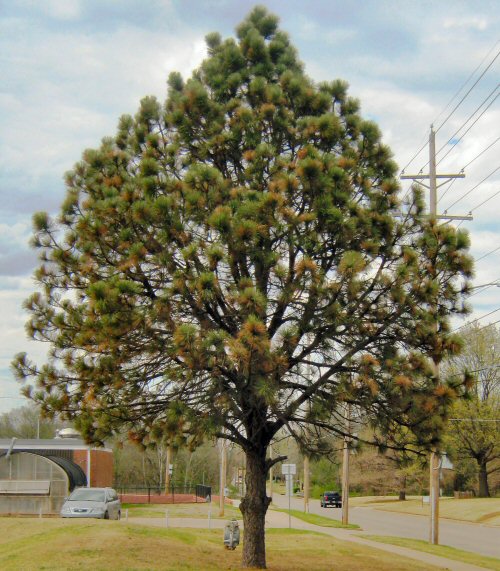 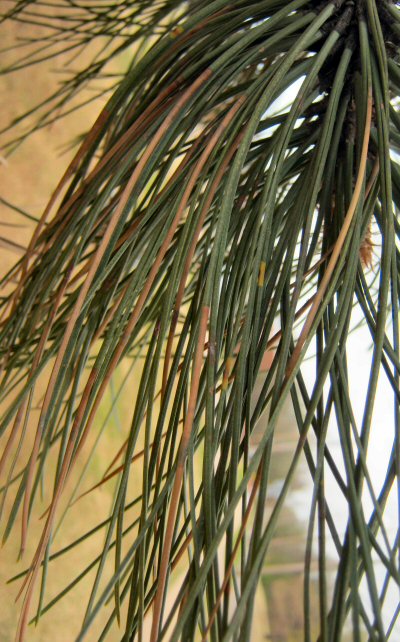 Figure 4. The browning of needle tips killed by Dothistroma is variable. Some needles are killed nearly to the base while others are less affected or unaffected.

Dothistroma pini is the non-sexual stage of the fungus and is the only stage found in Oklahoma. Conidia (spores) are produced in fruiting structures within the spots or bands on the needles. In late winter, these fruiting structures are visible as small, erumpent black dots along the blighted needles (Figure 5). Fruiting structures mature in mid to late spring and conidia are spread by rain splash through the growing season (May to October). Although infections occur throughout the growing season, symptoms are not evident until fall. Two seasons are required for the pathogen to complete its lifecycle.

Fallen needles should be removed from the ground and discarded in the trash to reduce inoculum (pathogen propagules). This is a method of sanitation and it helps lower disease severity the next season. Sanitation is not completely effective since some needles may remain attached to branches. Fungicides can be applied for preventative control of Dothistroma needle blight. New needles are resistant, but become susceptible by mid-summer. Older needles are susceptible throughout the growing season. A copper containing fungicide can be applied once the new needles are fully expanded (usually mid-May). A second application seven to ten days later may be helpful especially if weather is cool or rainy. Generally, fungicide applications are not needed in the summer, since hot and dry conditions are unfavorable for the disease. Thorough coverage is essential and hiring a tree care professional to treat large trees is advised. If the disease is severe, several years of meticulous treatment may be required to control Dothistroma needle blight.