Taking Small Steps to Health and Wealth in 2022

The beginning of a new year can sometimes have people thinking about goals or resolutions.  Seventy-five percent of Americans make resolutions; about 46% of those concern health and 34% concern money. And yet, 80% of those resolutions are abandoned by the end of January, said Cindy Clampet, retired family resource management specialist for Oklahoma State University Extension. 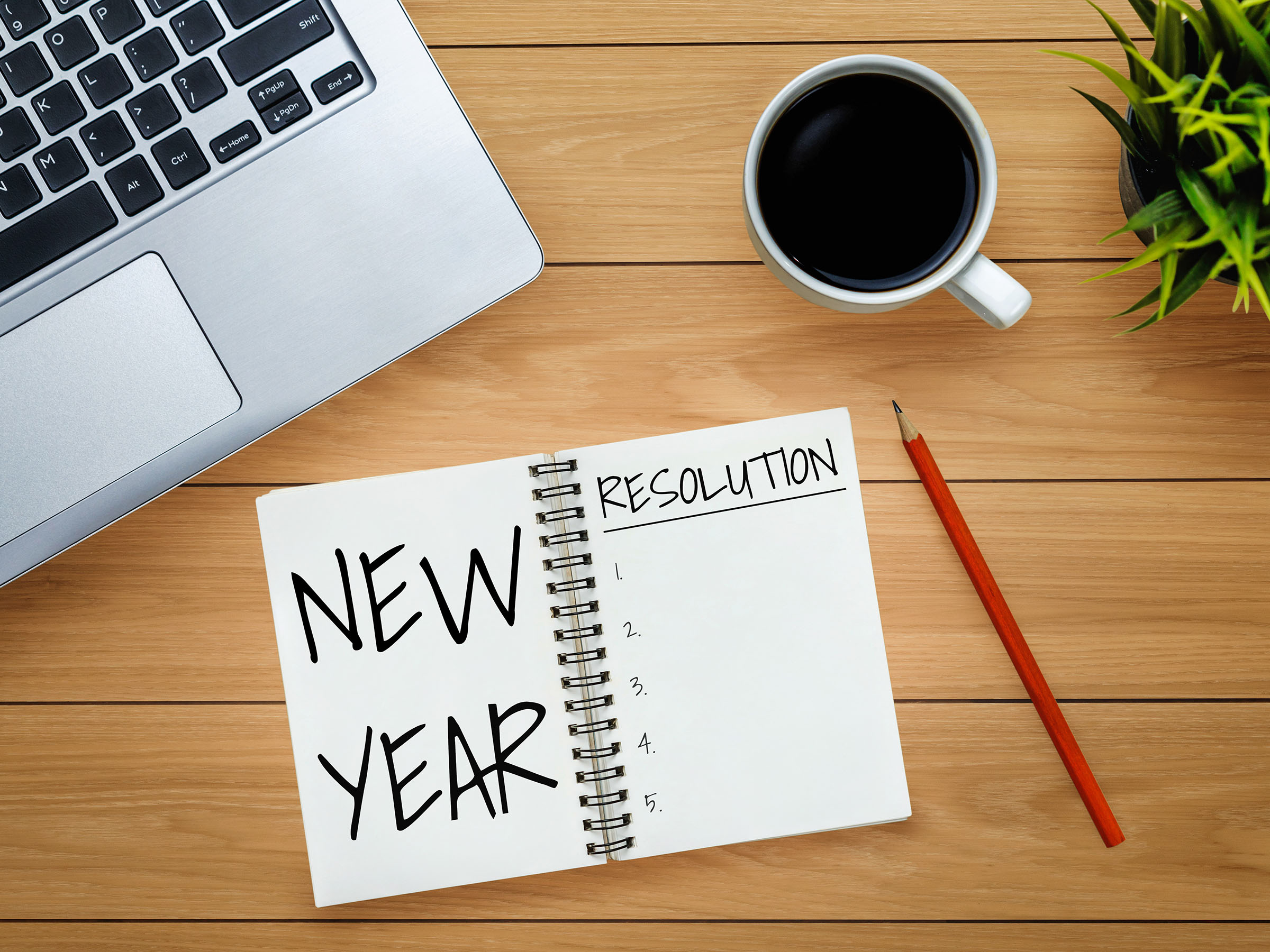 “The mistakes some people make concerning resolutions is trying to achieve too big a goal, the goal may not be specific enough, it is unrealistic or it involves trying to break a habit ‘cold turkey’ instead of in smaller stages,” Clampet said. “One key to goal success is to make small steps toward the ultimate goal and increase efforts as time/money/and success allow.”

Thinking about where you are now and what your goals for the future might be. Putting a specific number to a goal can make the goal seem impossible to achieve. For example, instead of setting a goal to lose 50 pounds this year, instead set a goal of walking one mile a day. When that becomes habit, increase the distance. Don’t get discouraged if you miss a day – just continue on the next day.

“Instead of setting a goal of saving $1,000 this year, which is just $83.33 per month, challenge yourself to find $85 is savings out of your usual expenditures. That’s $21.25 per week,” she said. “Give up the daily trip to the coffee shop, pack your lunch two or three days per week. Those costs add up quickly. The more ways you think of to save, the quicker you’ll meet your goal.”

Many goals having to do with health and wealth are interconnected. Some habits that make a person unhealthy cost money, such as smoking, drinking or eating out. Cutting back on these expenditures will make you healthier and wealthier.

“It’s important not to bite off more than you can chew. We all like quick gratification and if it seems you’re not reaching your goals quickly, it’s easy to lose interest,” Clampet said. “Using a tool called the step-down principle helps people be more successful and feel less deprived if their spending or calorie consumption is reduced in gradual stages as opposed to eliminating an item completely.”

To visualize the step-down principle, imagine a staircase with four or five steps. On the top is the most expensive or highest calorie option and the bottom step is the least expensive or healthiest option.

The step-down principle is simply a way of getting what you want but not using the most expensive option. For example, you want to treat your family to a night at the movies. There are options to cut the expense. The nighttime movie, plus snacks is the top step. The next step is going to the matinee, which offers discounted tickets and often has snack specials. Another option is going to a theater that features older movies where ticket prices are lower. Better yet, watch the movie on a streaming service you already pay for or borrow a DVD from a friend or the library, and prepare your own snacks at home.

The step-down principal applies to eating out, as well as other discretionary expenses such as clothing or vehicles. Shop resale stores for clothing. Buy a pre-owned vehicle. Eat out four times per month instead of eight. Restaurants often have larger portions, so share an entrée and skip the appetizer and dessert.

“You’re still enjoying the activity, but it’s costing you much less than before,” Clampet said.

Interested in cutting calories? Apply the step-down principal in the kitchen, too. Reduce oil and sugar in baked goods by up to one-third for the same results. Substitute lower fat dairy products for those higher in fat. Try using fruit puree or applesauce in place of the fat in quick-bread and cookie recipes.