d it change your relationships and your identity if your older sibling had to translate for you in your own home?

Well, this is precisely the fate of many immigrant families in Oklahoma and across the United States, said Ron Cox, Oklahoma State University Extension marriage and family specialist, and director of the OSU Center for 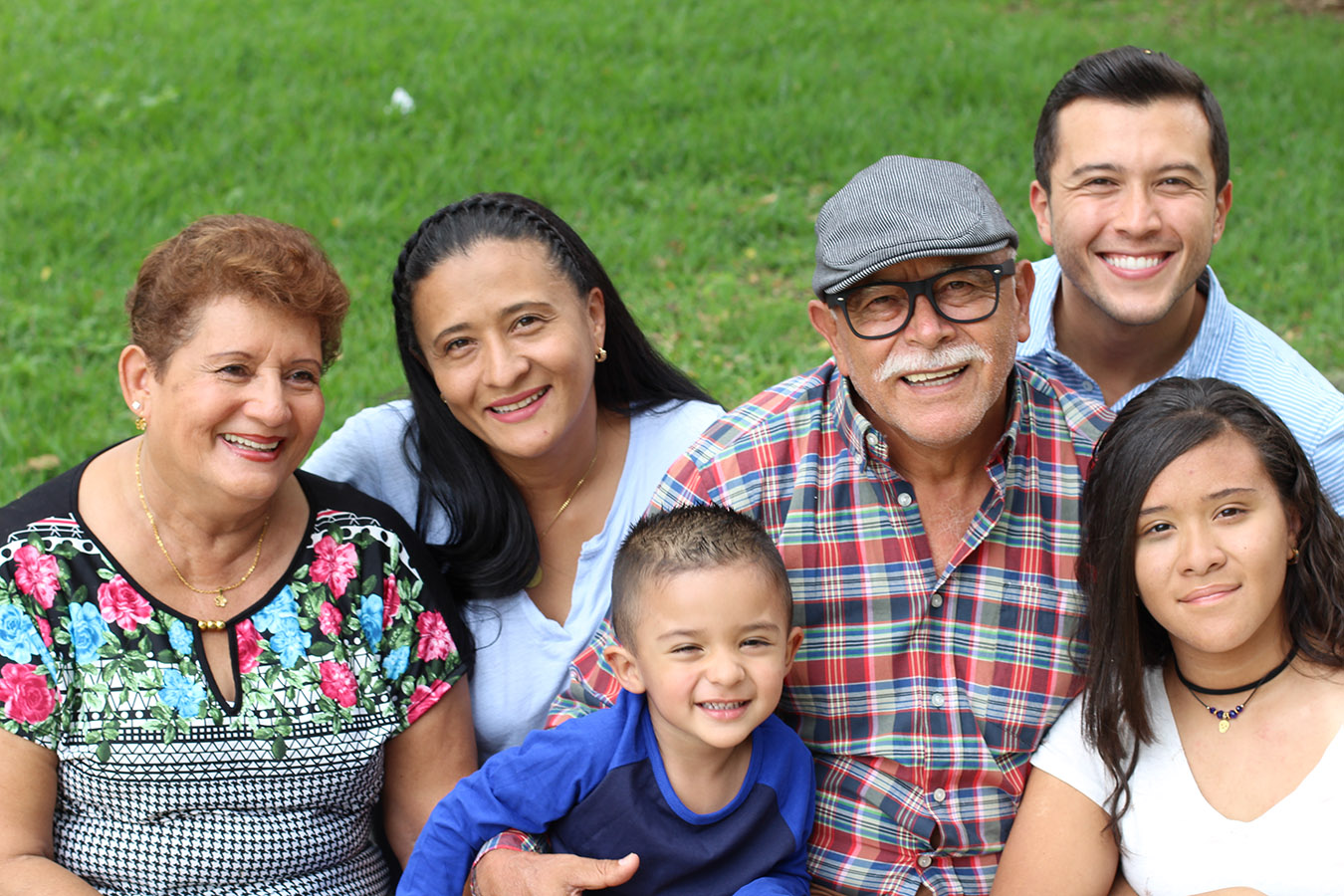 Communication is key to family life as it enables family members to express and share their needs, joys, aspirations and concerns. It also is a method to resolve problems and find assistance for challenges. In its simplest form, communication is the verbal and non-verbal exchange of information through which shared meaning is created.

Cox said the lack of a common shared language makes it hard for parents and their children to effectively communicate with each other. This can lead to increases in parent-child conflict, reductions in parental competence, and aggravate pre-existing flaws in parent-child attachment.

“Any of these may increase adolescent vulnerability to deviant peer influences,” Cox said.

In addition to parent-child relationships, Shared Language Erosion can affect the child’s ties with grandparents, extended kin and a sense of connection and belonging to their heritage culture.  When immigrant children do not learn their heritage language, they often feel disconnected and lost.

“I’m not from here or from there is a common phrase heard from immigrant children,” he said. “Without a strong sense of ethnic identity and belonging, children can become anxious, depressed or begin to act out in anti-social ways.”

The Immigrant Paradox is a term used among researchers to describe declines in physical, mental and behavioral health in second- and third-generation immigrants compared to their first-generation counterparts. First-generation immigrants are more physically and mentally healthy, much less likely to be involved in crimes and use fewer social services compared to individuals from the host culture. However, this advantage begins to wane with the second generation, and declines even more with the third generation.

“Studying the impact of family communication on the development of immigrant children can help explain the transgenerational shift in health and behavior,” Cox said. “Given the growth immigrant populations across the country, the concept of Shared Language Erosion is important to developmental and family scientists interested in helping immigrant families adjust to their new lives in their host country.”

Cox goes further to say understanding immigrant populations is key to addressing the needs of the state and the nation. For example, the Latino population in the United States has increased by about 2% a year for the past decade, growing from 50.7 million in 2010 to 60.6 million in 2020, and that growth is expected to continue.

In fact, demographic estimates predict that 88% of the country’s population growth over the next five decades will be due to immigrants and their descendants.

“This current and projected growth of immigrants in the U.S. has enormous implications for our nation’s future workforce, our educational system, and our healthcare system” said Cox, “and is why we have established the OSU Center for Immigrant Health and Education. OSU has a strong track record taking action to promote diversity and an inclusive environment and the Center for Immigrant Health and Education is just one more step in that direction.”

At this time, researchers don’t yet know the extent to which Shared Language Erosion explains negative outcomes among second- and third-generation immigrant youth. However, because immigration is a global phenomenon as old as time, and will most likely continue, answering these questions and others has the potential to greatly improve the lives of millions of families every year for generations to come.